When Three Little Birds was released in 1977 there wasn't much desire for music videos. Roll on 43 years and Bob’s daughter, Cedella, asked us if we would be interested in making a music video for release during her dad’s 75th birthday anniversary. Universal Music invited us to pitch on the track to be released on International Weed Day (420) to celebrate Bob’s Rastafarian roots. Directed by Morgan Powell, the film is set in a similar world to the well known tale ‘Three Little Pigs’ and features Little Pig, The Big Bad Wolf and Three Little Birds. The song’s message, ‘Don't worry - everything is going to be alright’ takes centre stage, as we follow the age-old enemies through a day in their life. With the help of Three Little Birds (who sing sweet songs), Little Pig and Big Bad Wolf take the song’s advice and we witness an unlikely friendship blossom. “I figured it would be interesting to pick two well-known enemies and flip their relationship on its head. I wanted to pose the question of what happens if you push through fear or anxiety? What’s on the other side of that? Little did we know when we started the project that by the end of production, the song's message would be even more relevant” said Morgan. 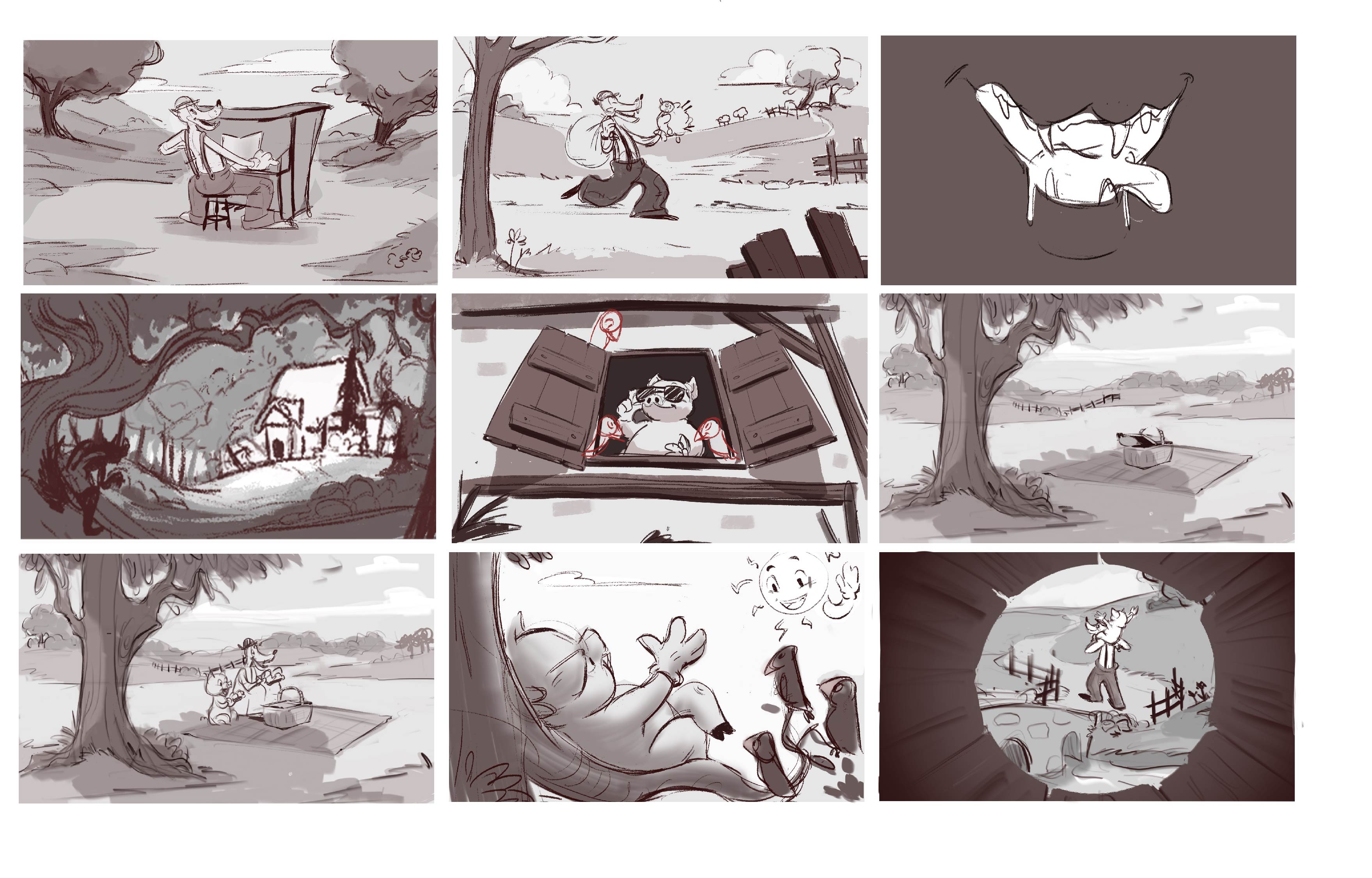 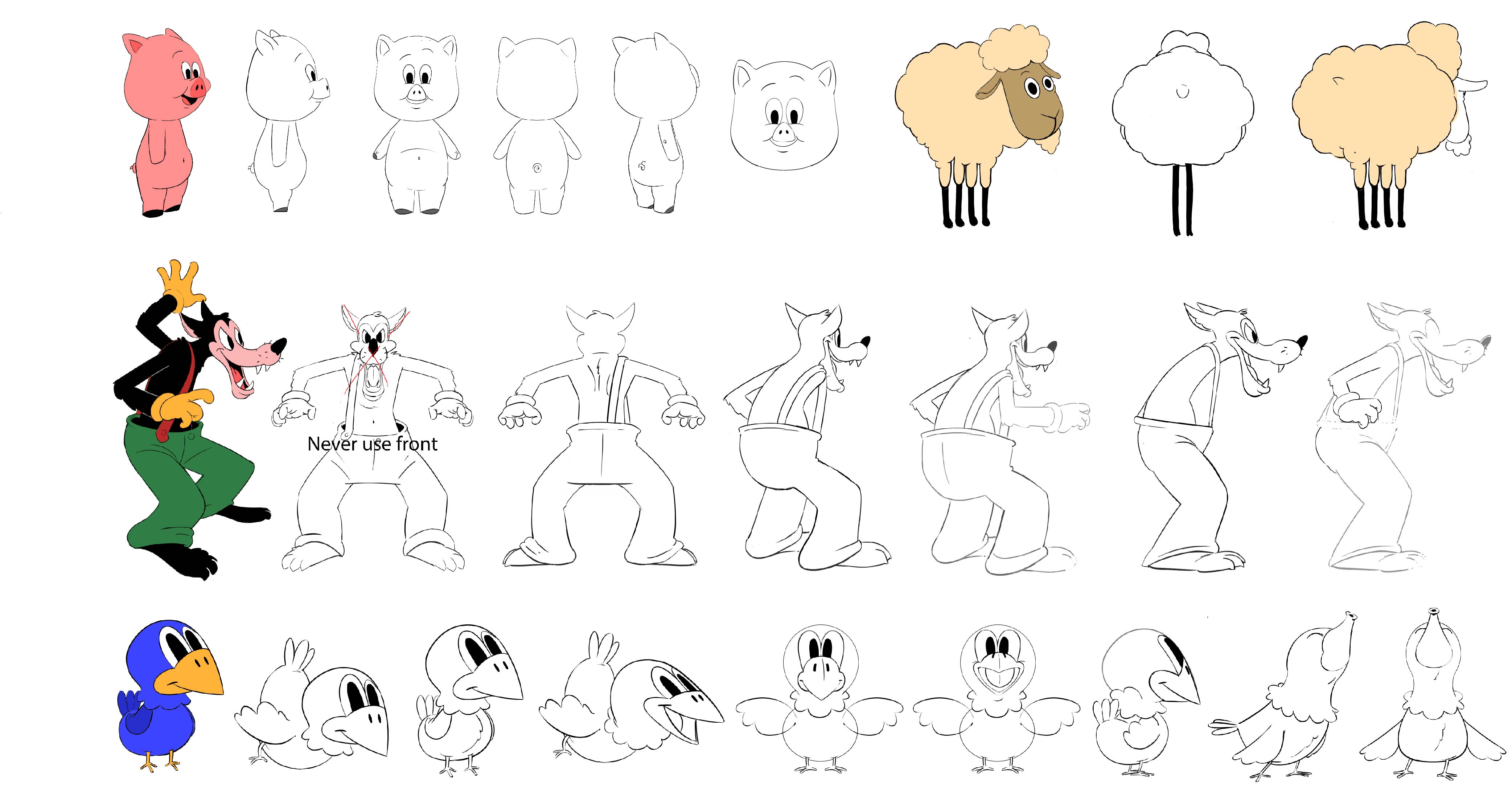 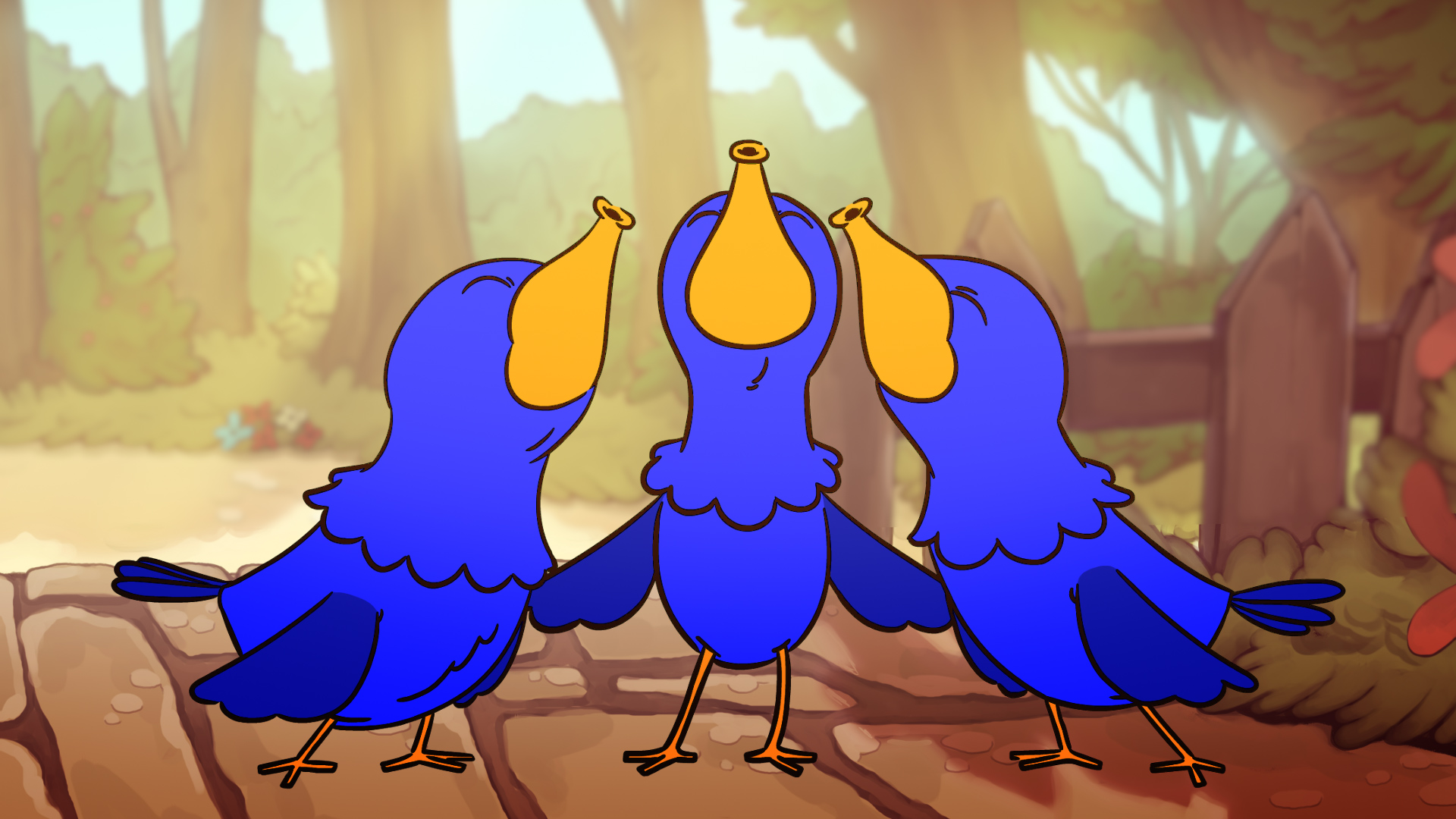 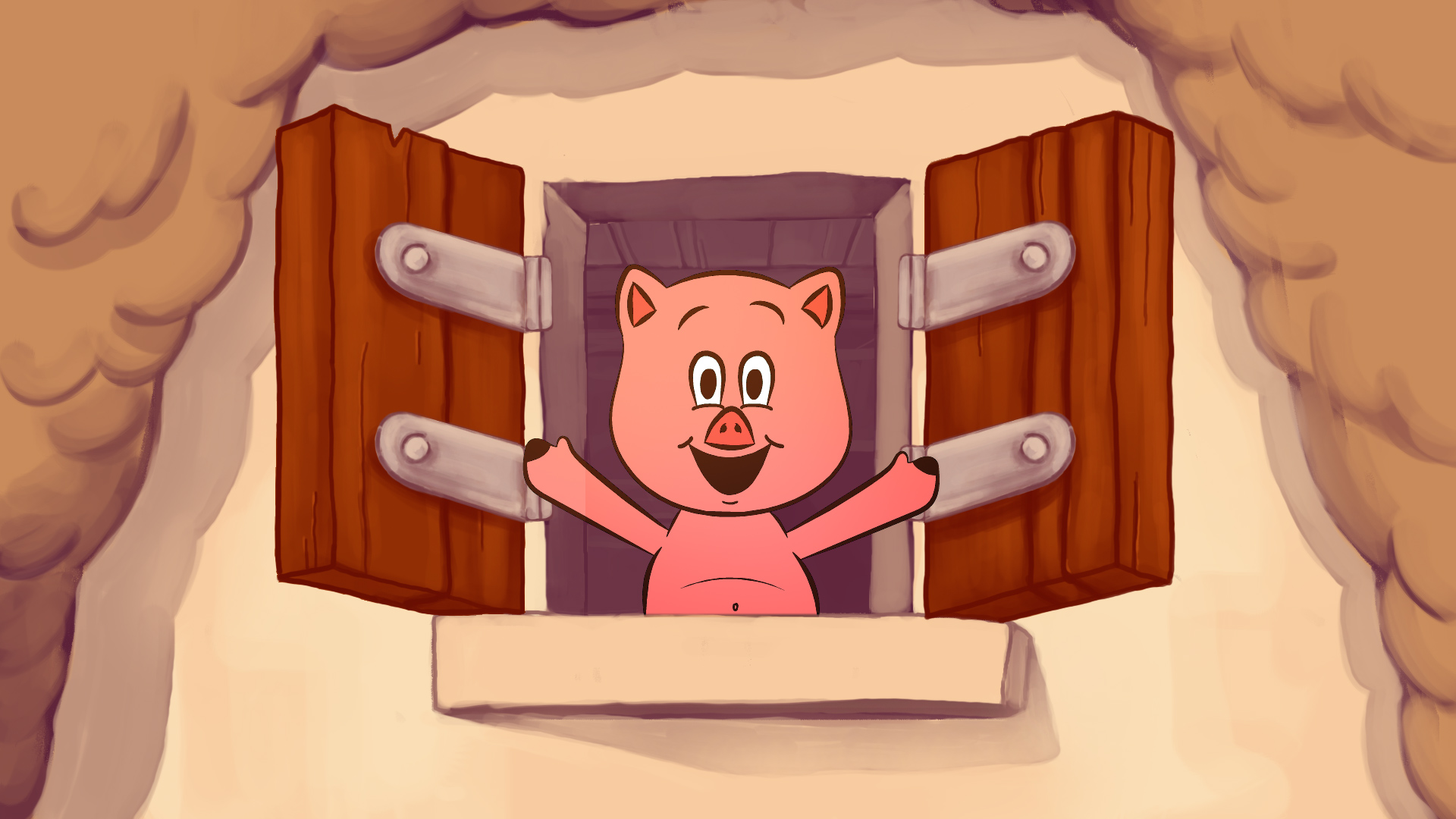 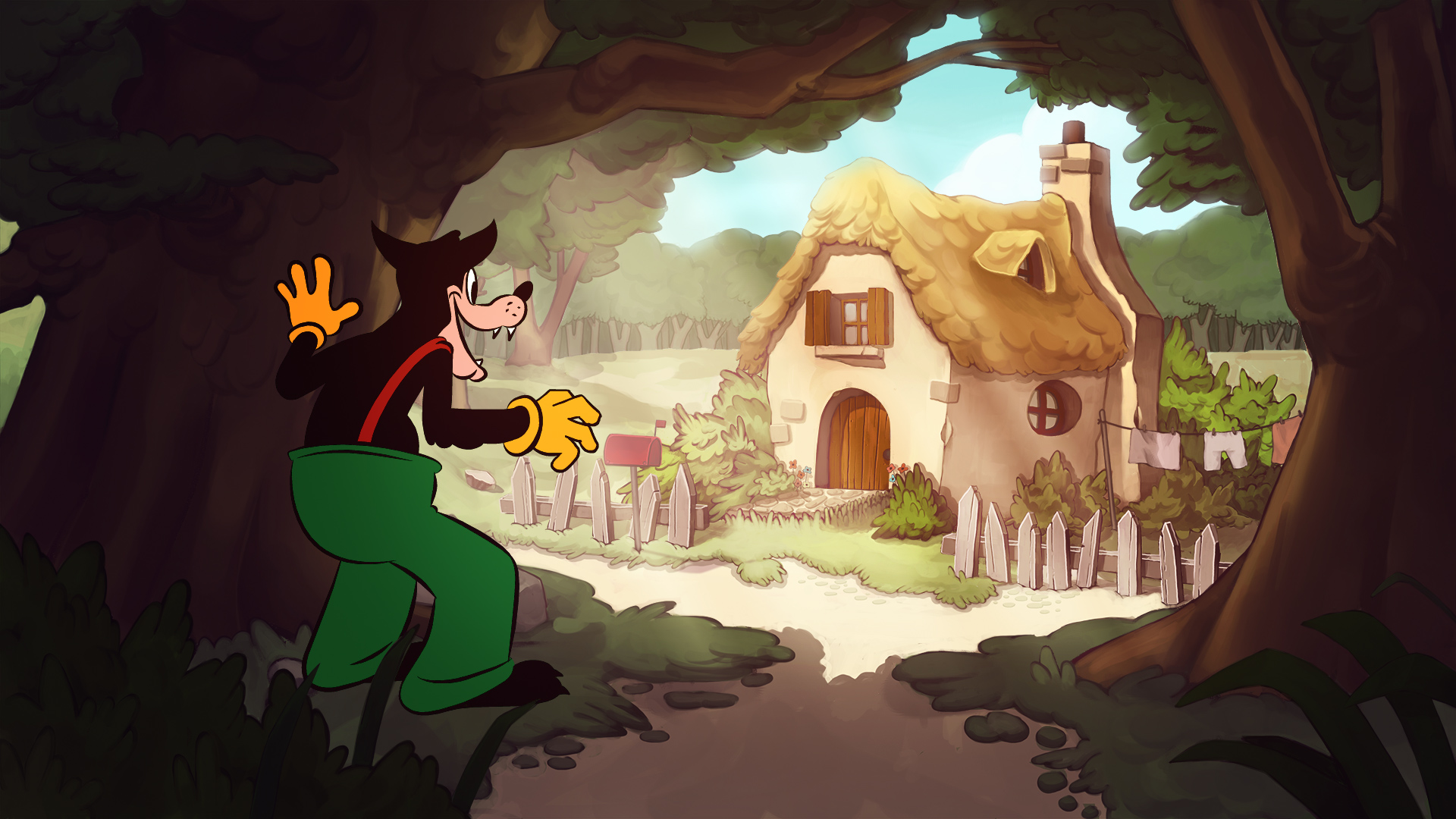 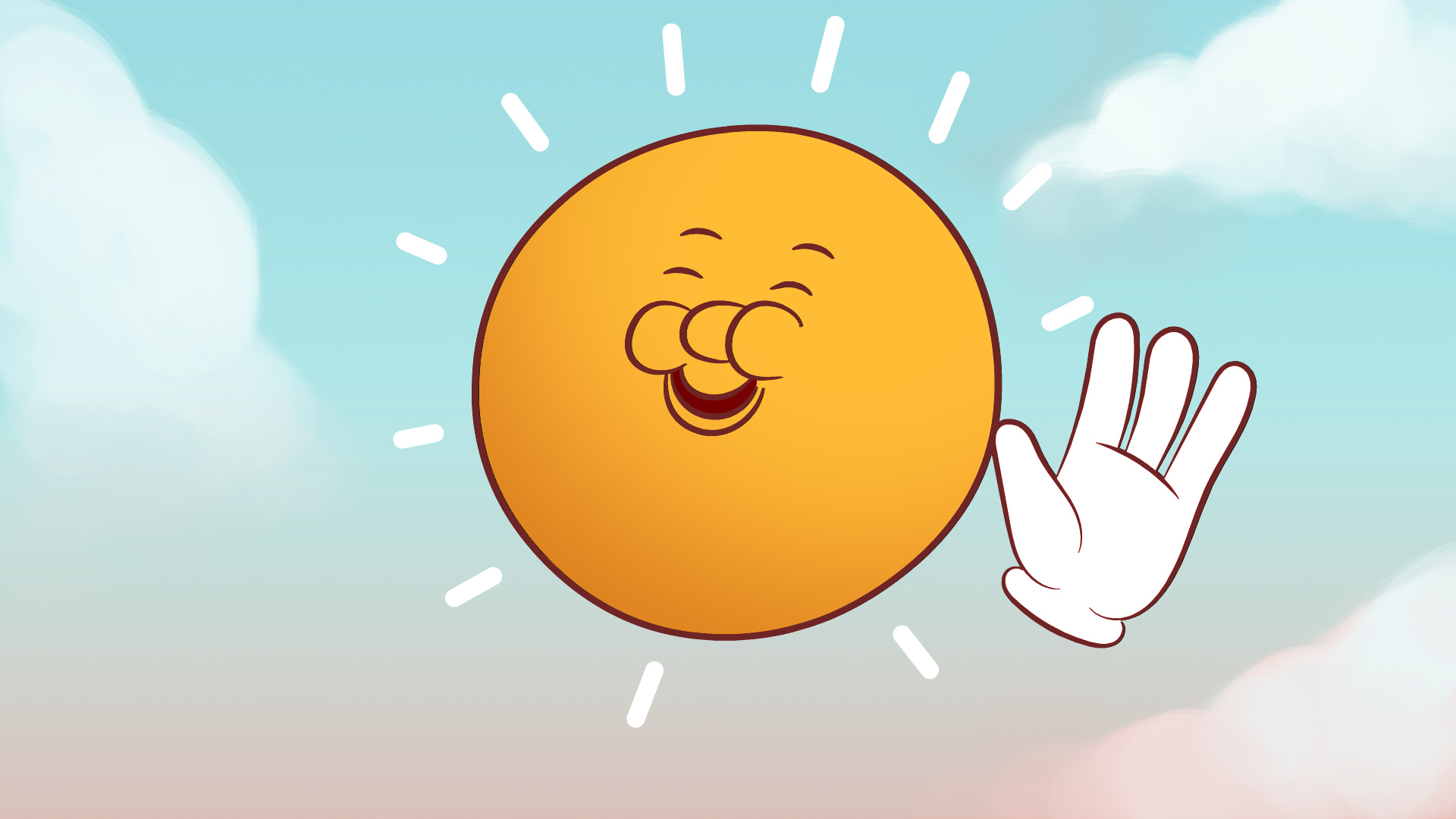 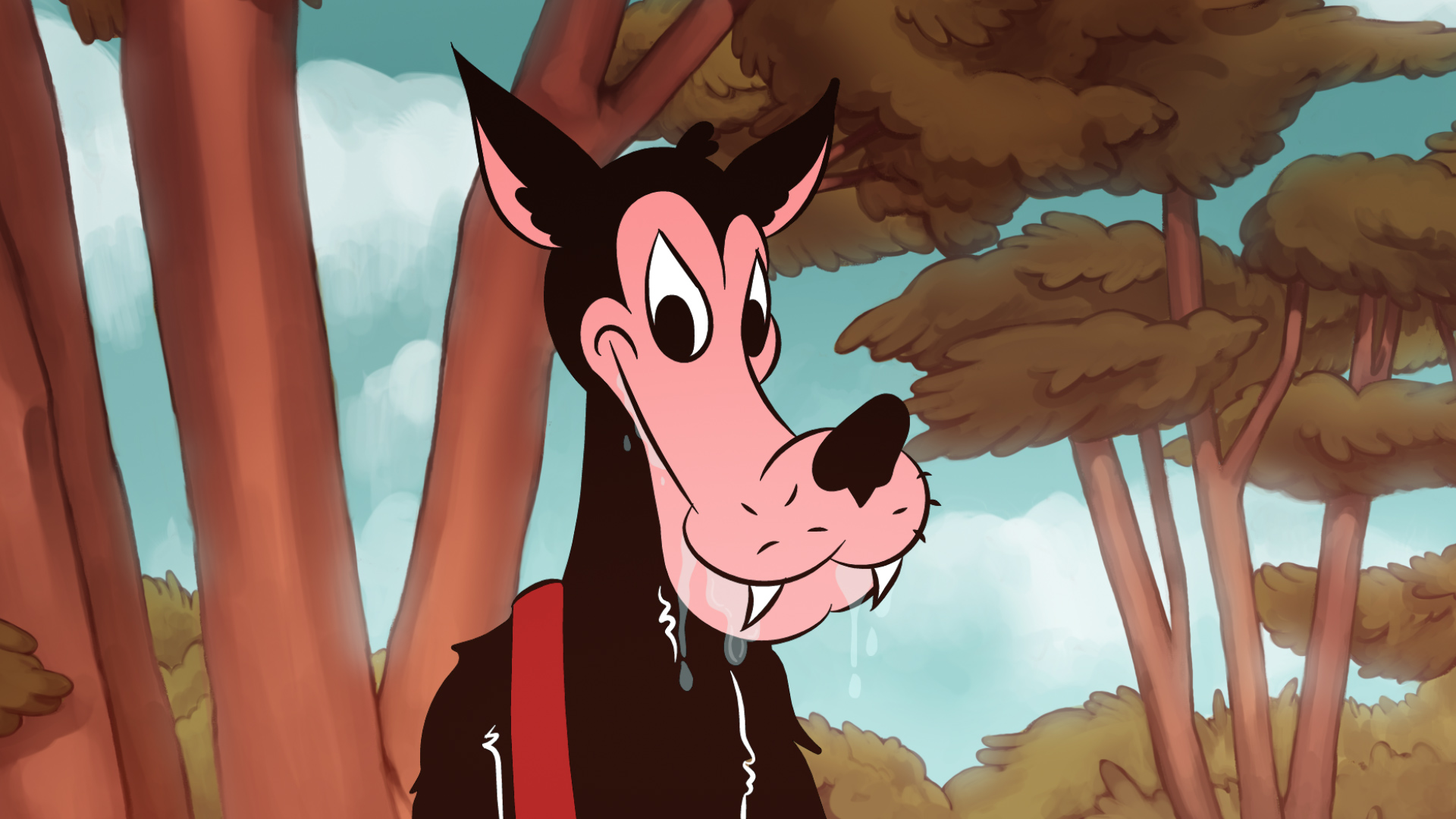 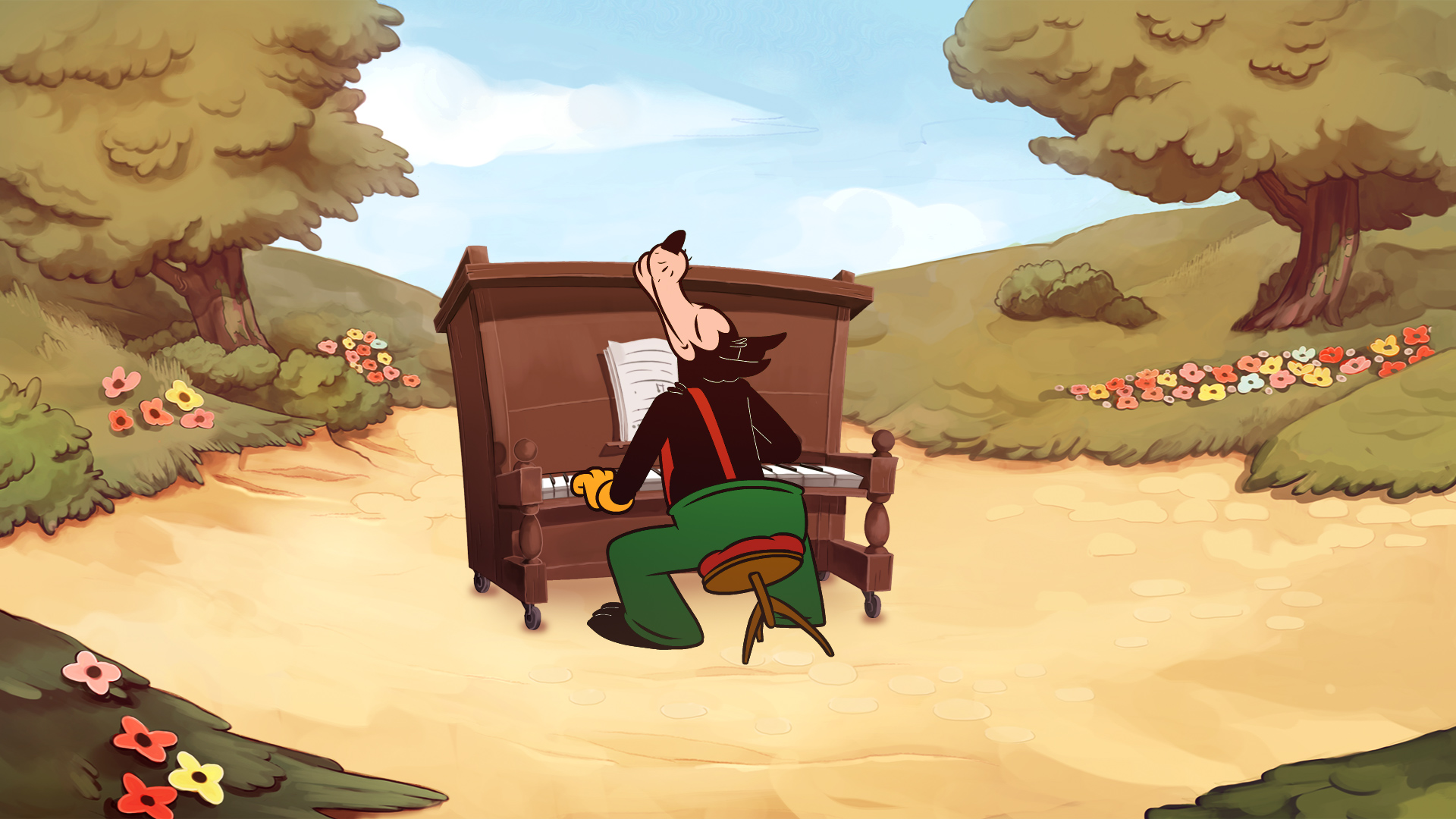 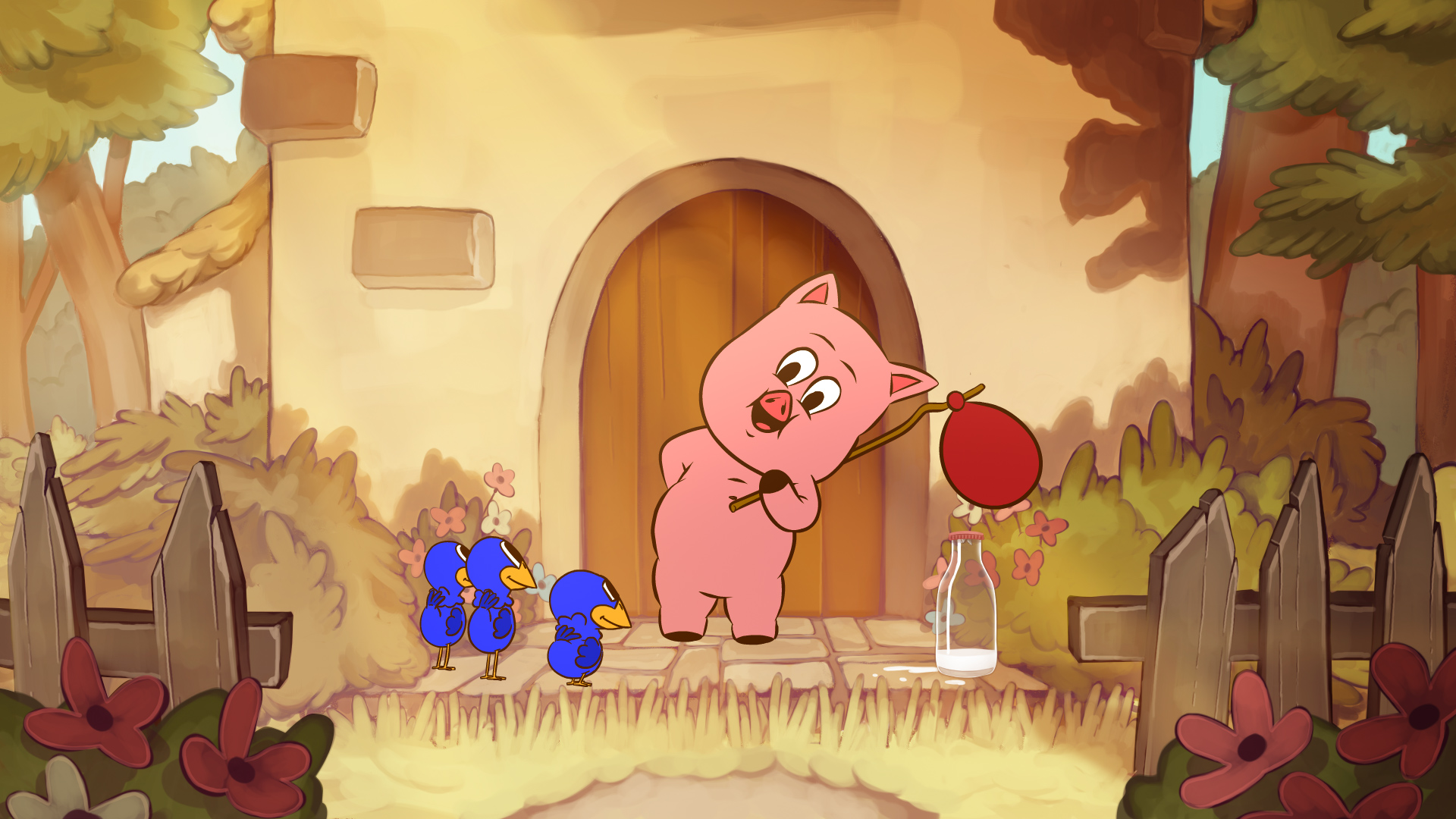 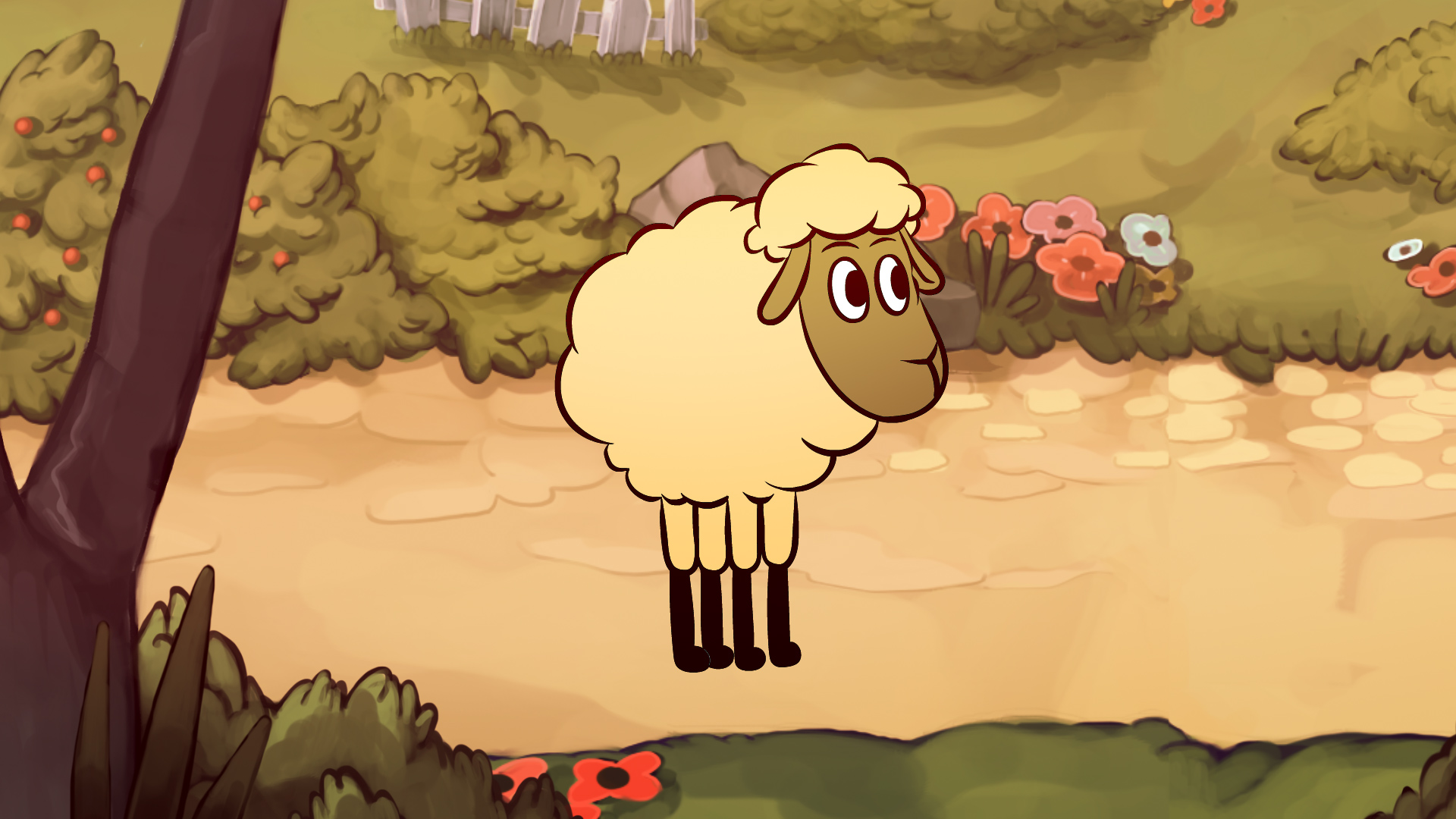 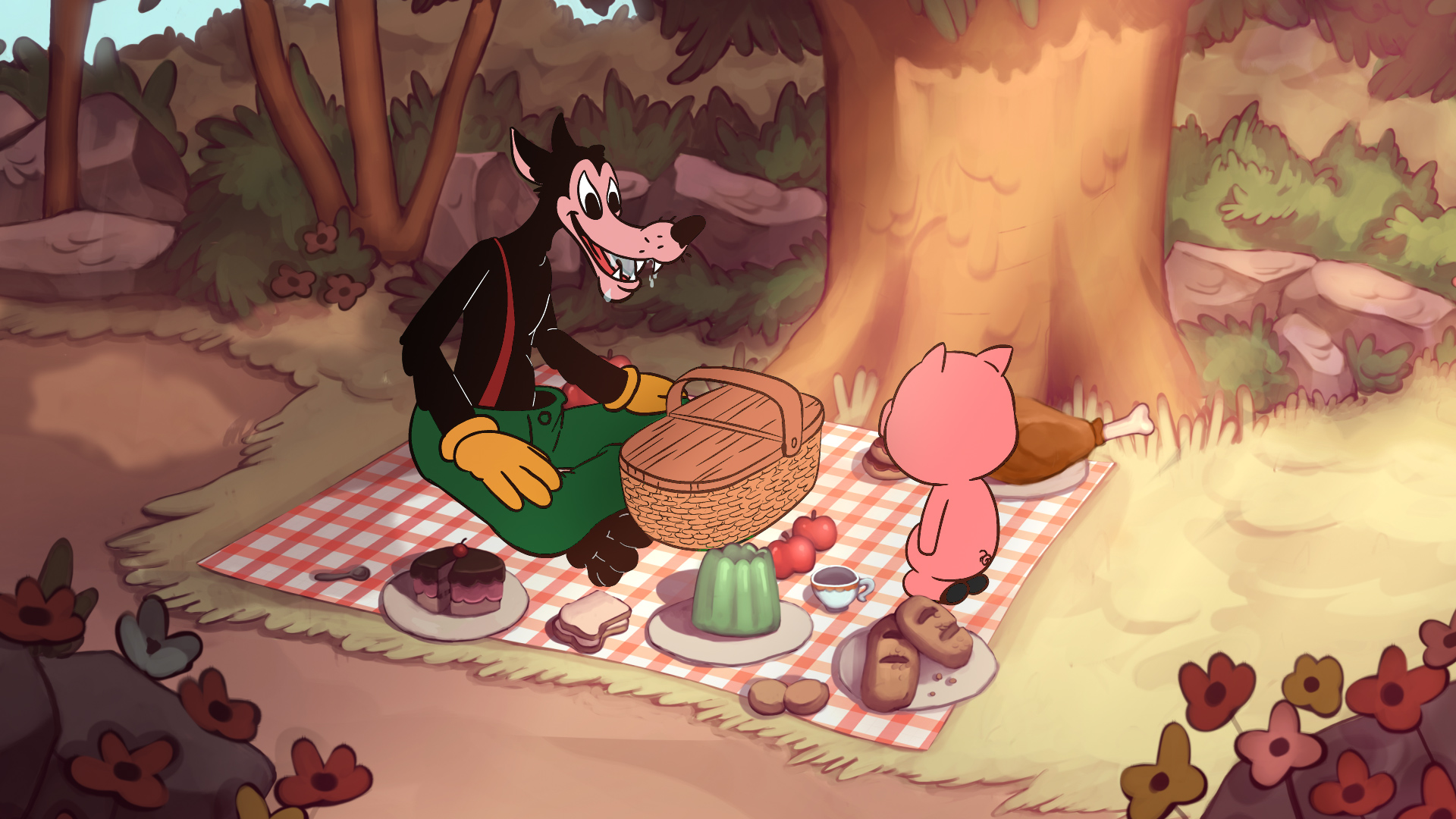 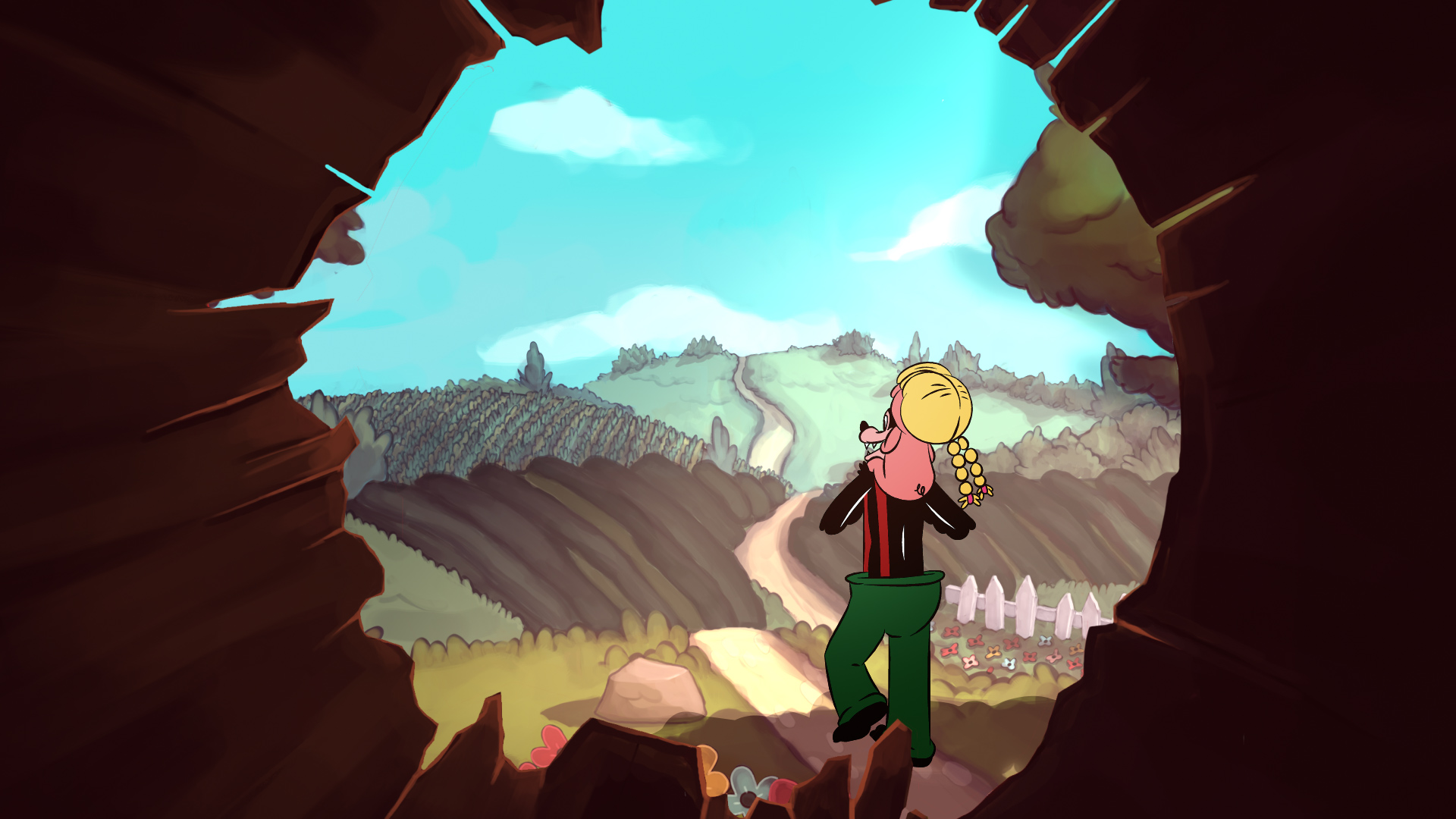