Winner of 'Best Commissioned Animation' at the British Animation Awards 2018! We have produced a 30 second animated film in association with Breast Cancer Care for Breast Cancer Awareness Month, starting October 1st. We asked some of our favourite animation directors from around the world to contribute to the film and the cause. Each director was given a different word for breast to interpret into just under 1 second of animation. All the clips were then assembled to create the film. The end result is a playful and diverse collaboration that promotes the importance of checking for breast cancer. 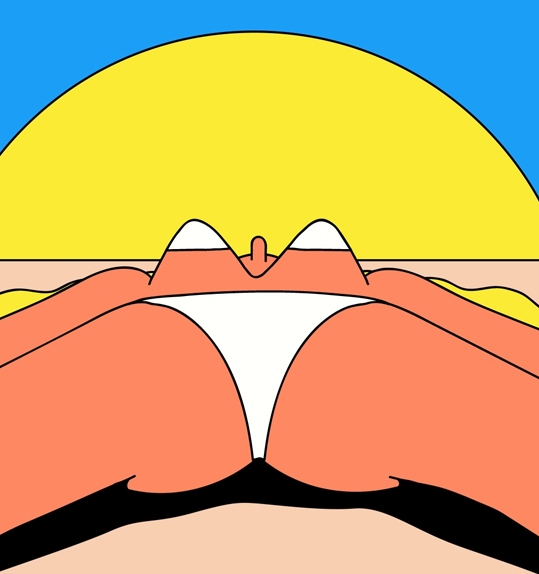 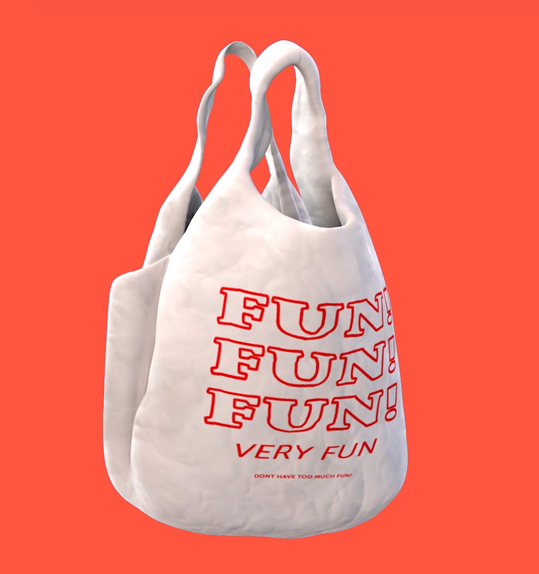 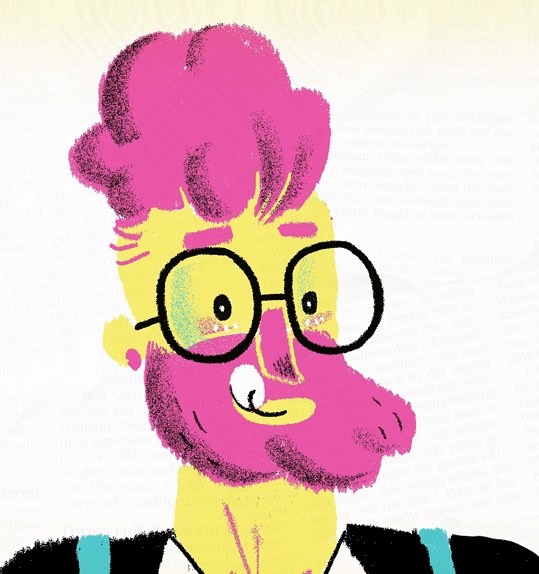 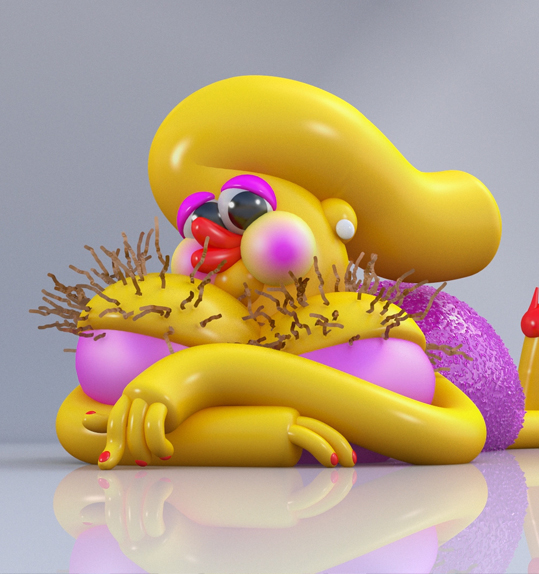 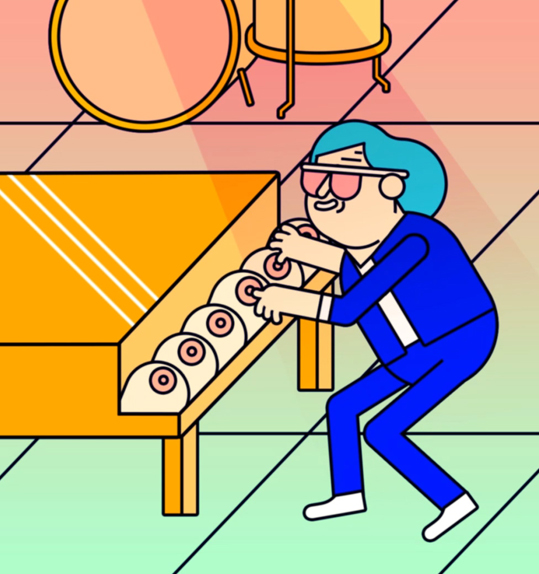 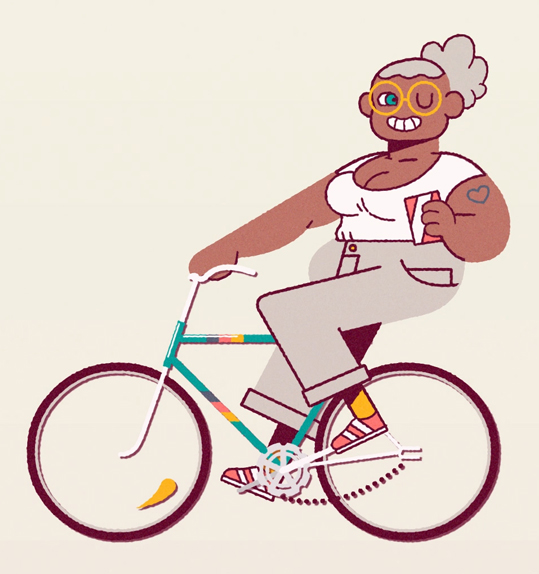