We collaborated with brilliant emerging animators to cook up a naughty feast of sexy and seductive foods. Our aim was to to ruin everyone’s food related new year’s resolutions and give another chance to (off the menu) junk food and snacks this January. This 1 min 40 seconds film is made up of 14 cheeky clips, based on different scenarios. These included snogging ice creams, a block of cheese grinding a cheese grater and a far too immodest slice of pizza - all here to seduce the viewer.Through leading UK animation courses we released a call for entries which was open to designer animators with a flair for character and humour. We selected 15 artists to work on the project and furnished them with a colour palette and their chosen one sentence script. They got the freedom to interpret this in their own style, technique and imagination with minimal guidance.Watch this delicious and flirty bunch redefine January diets - we won’t blame anyone for giving in.Music was penned in true porn style by Yellow Boat Music. 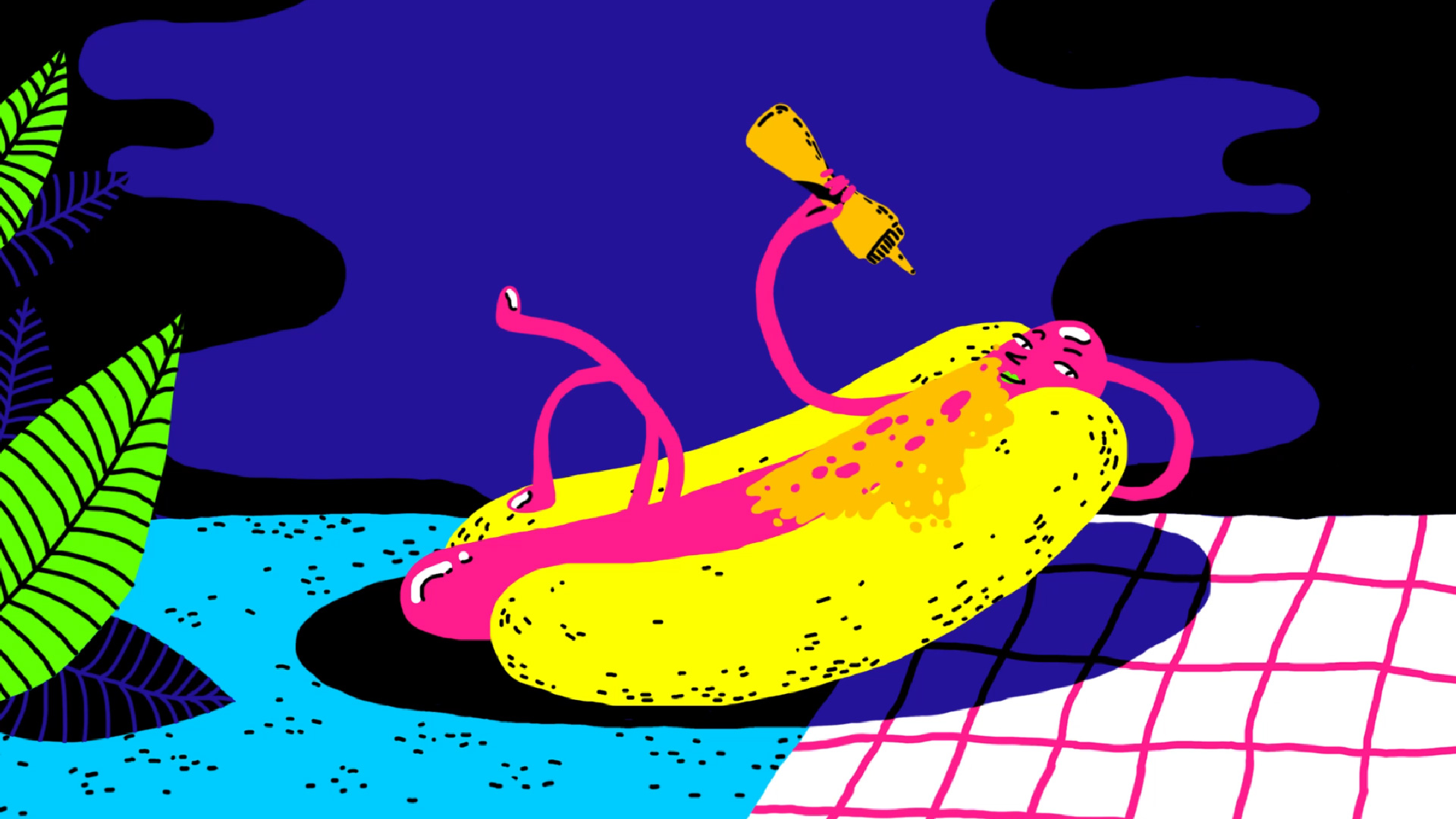 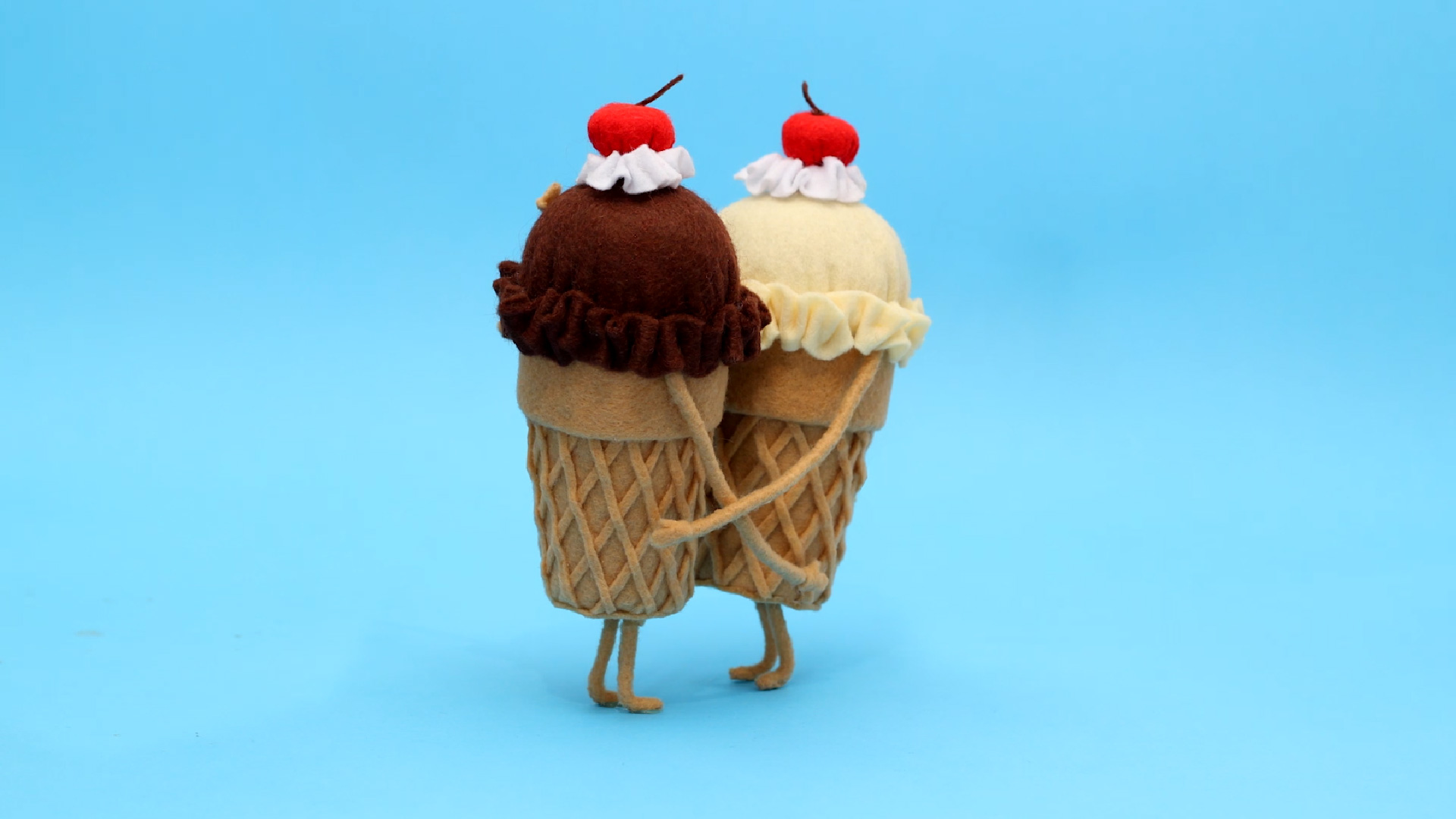 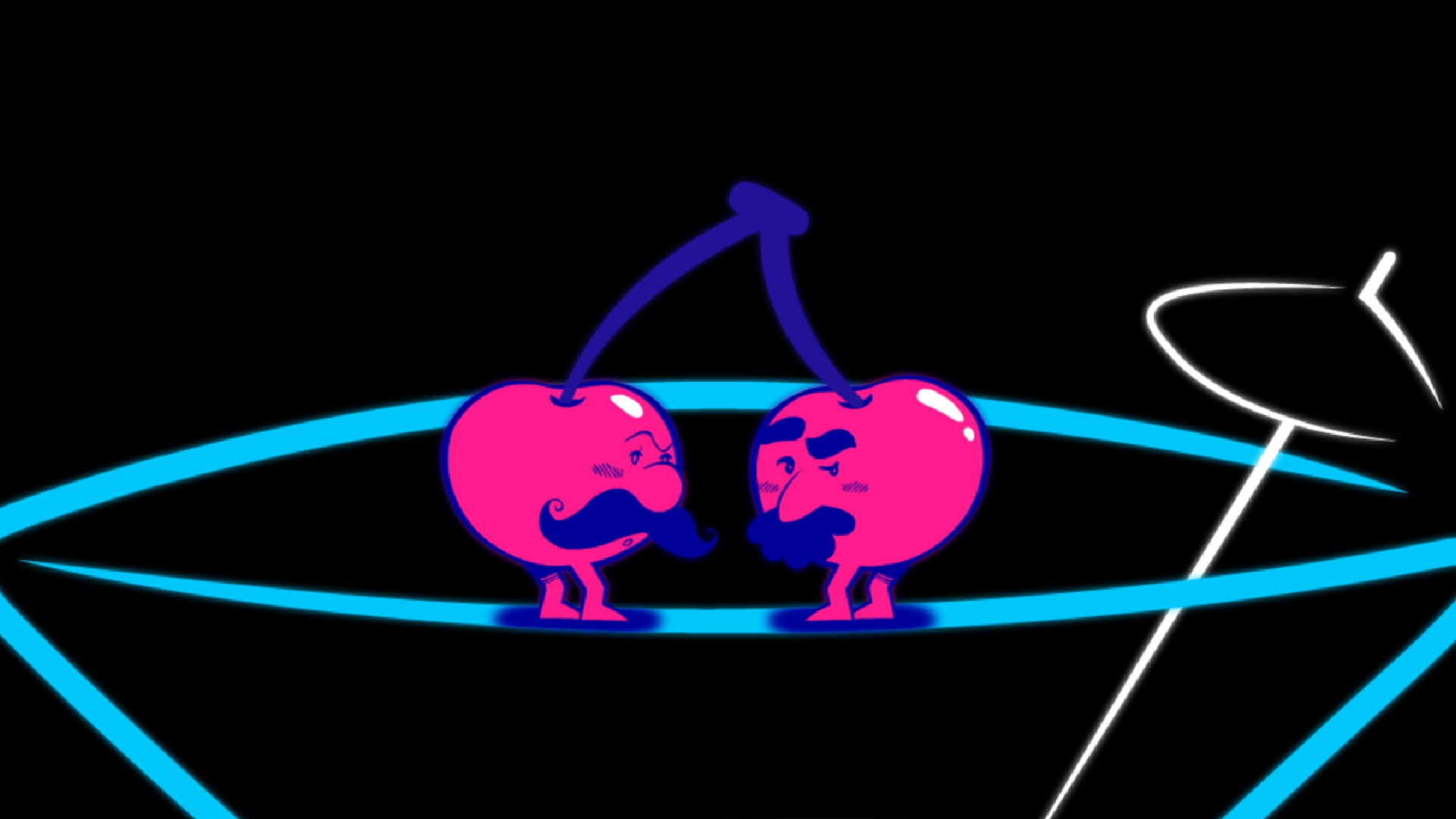 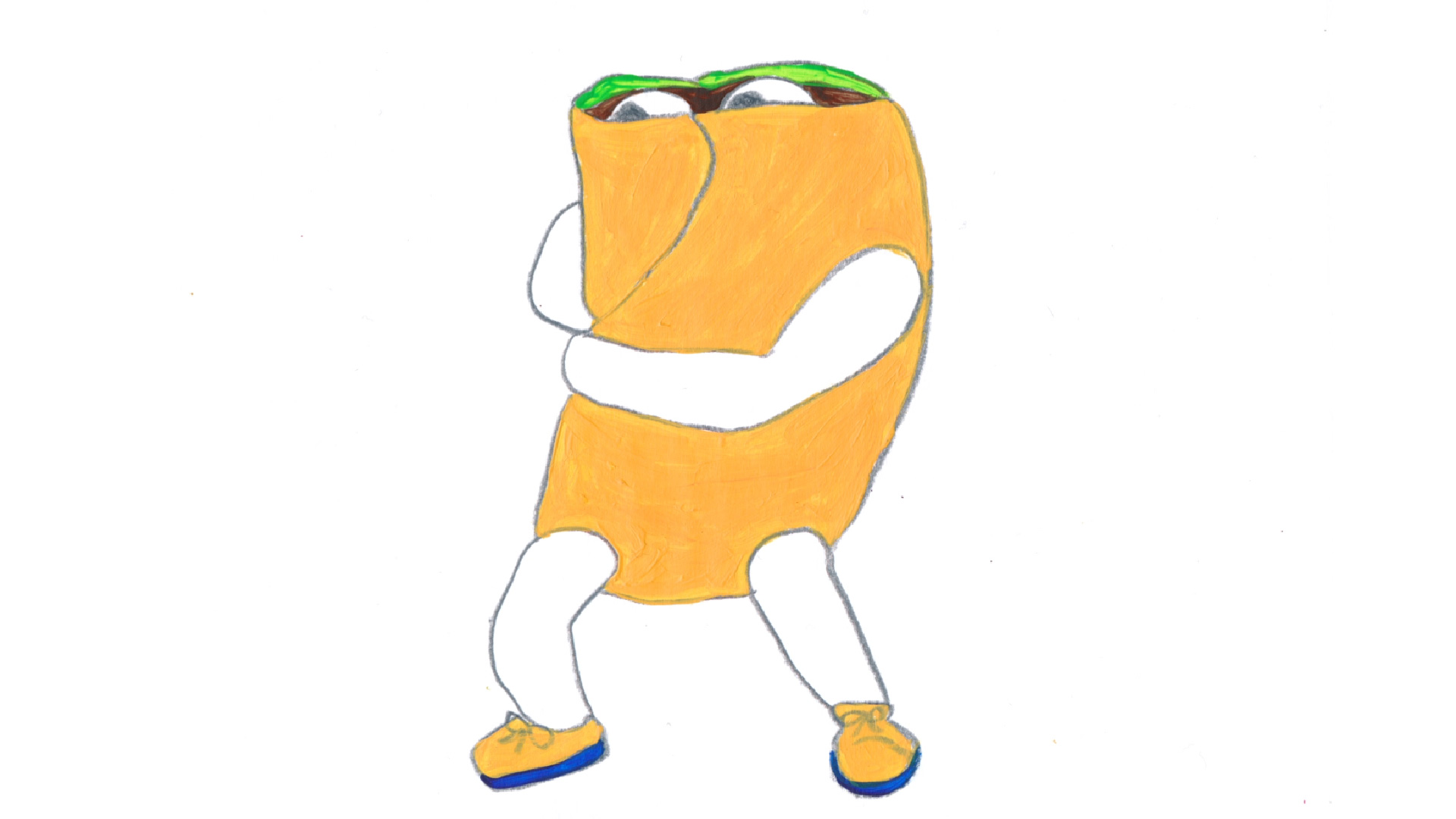 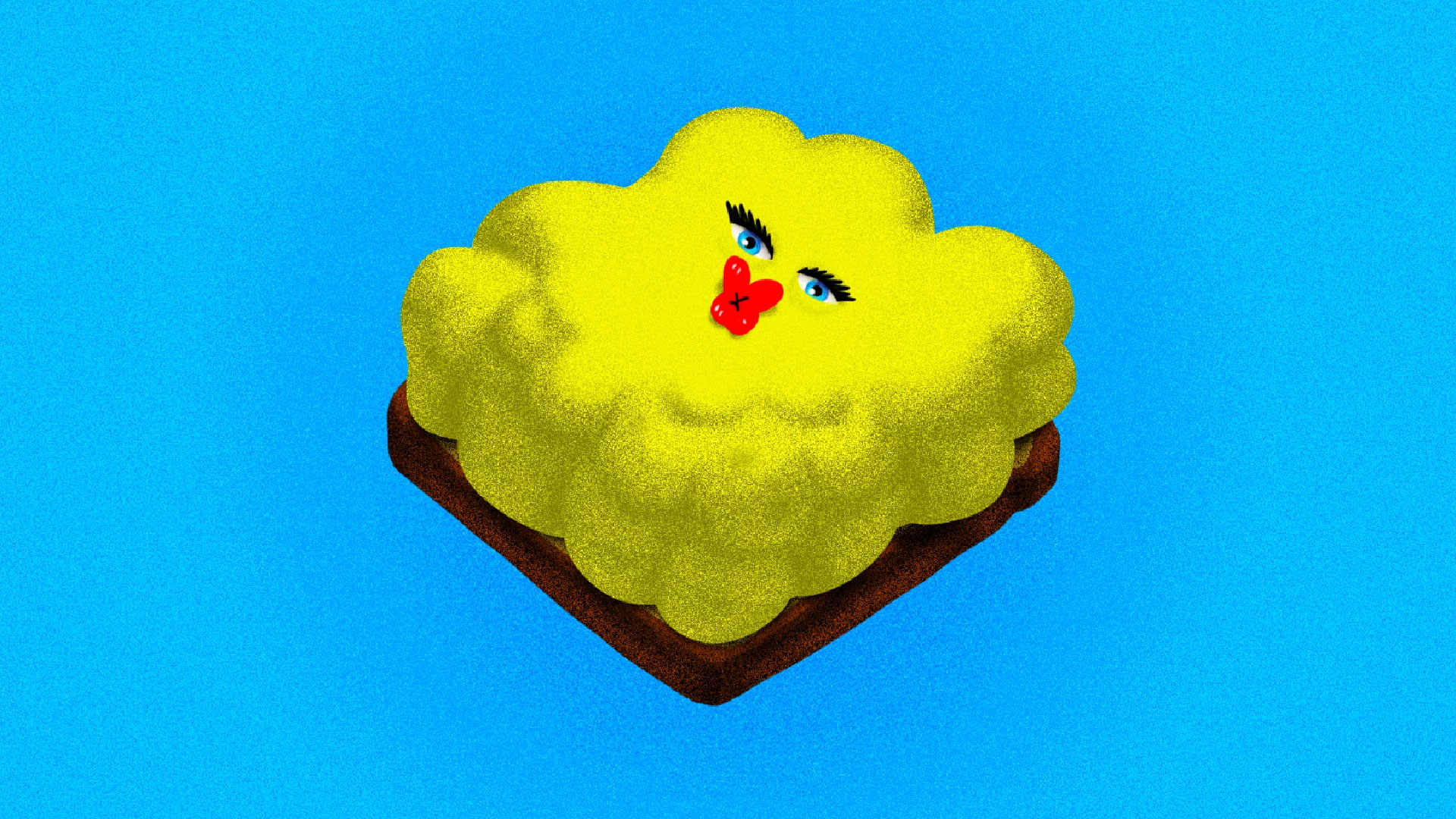 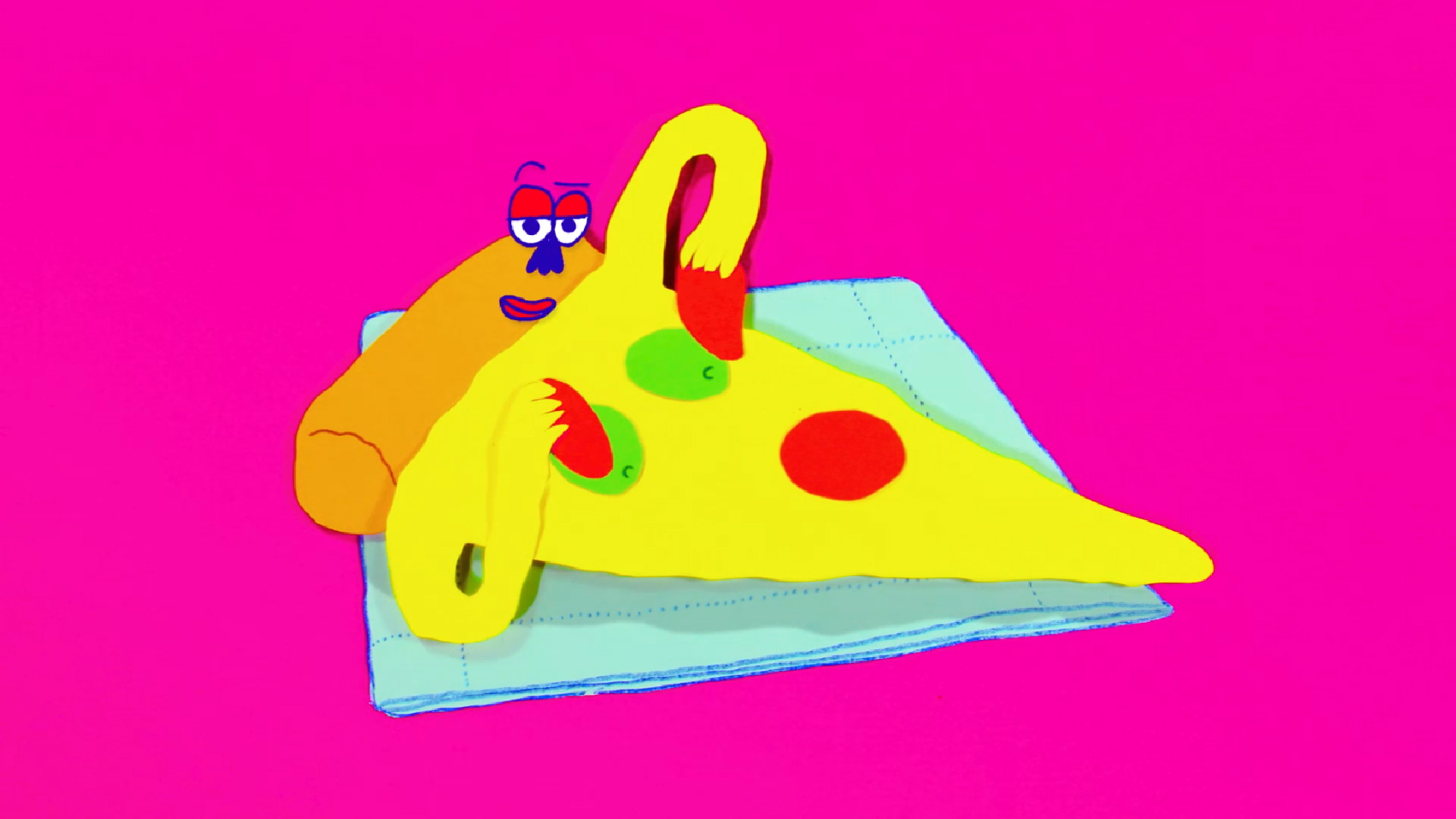 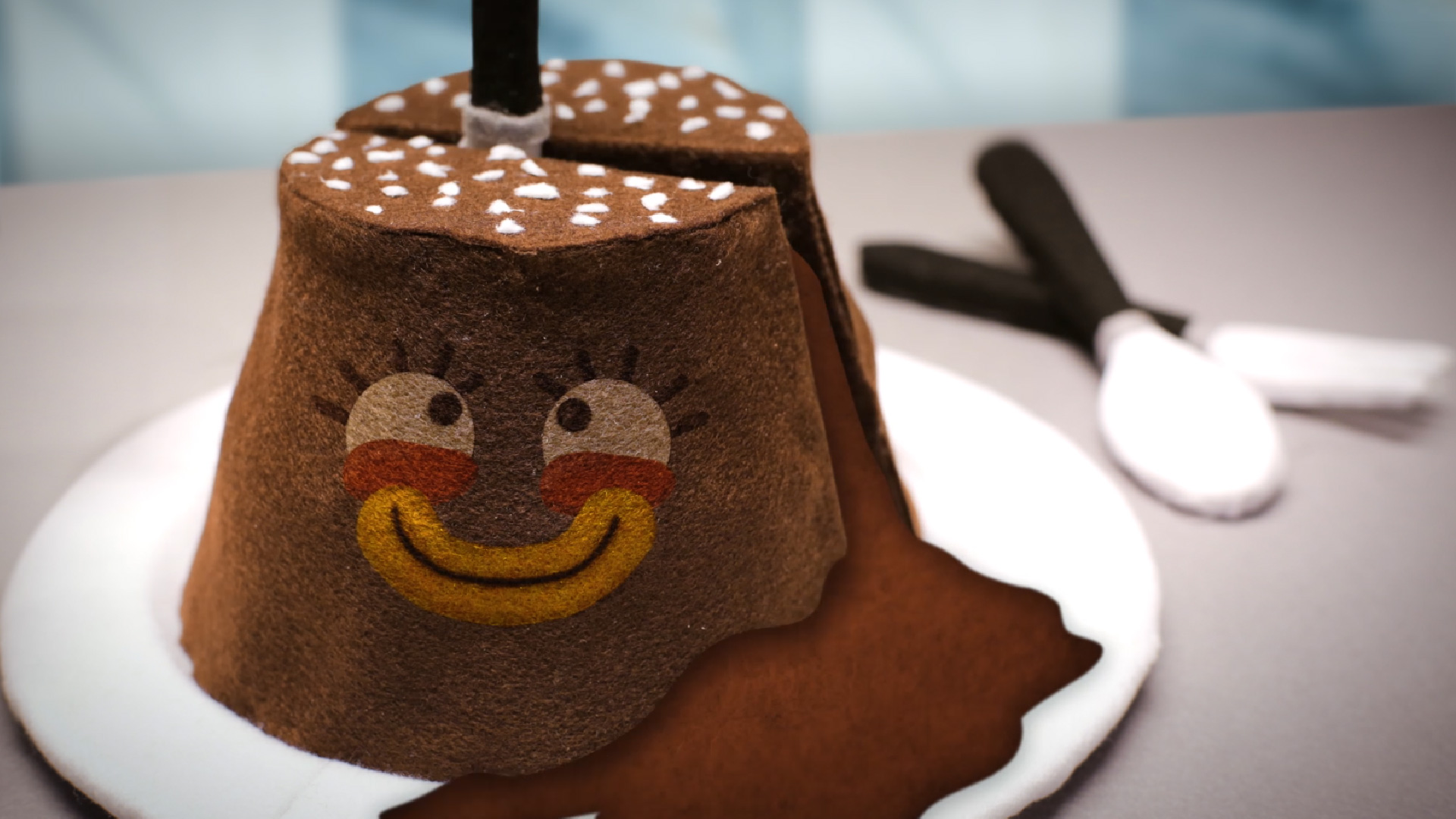 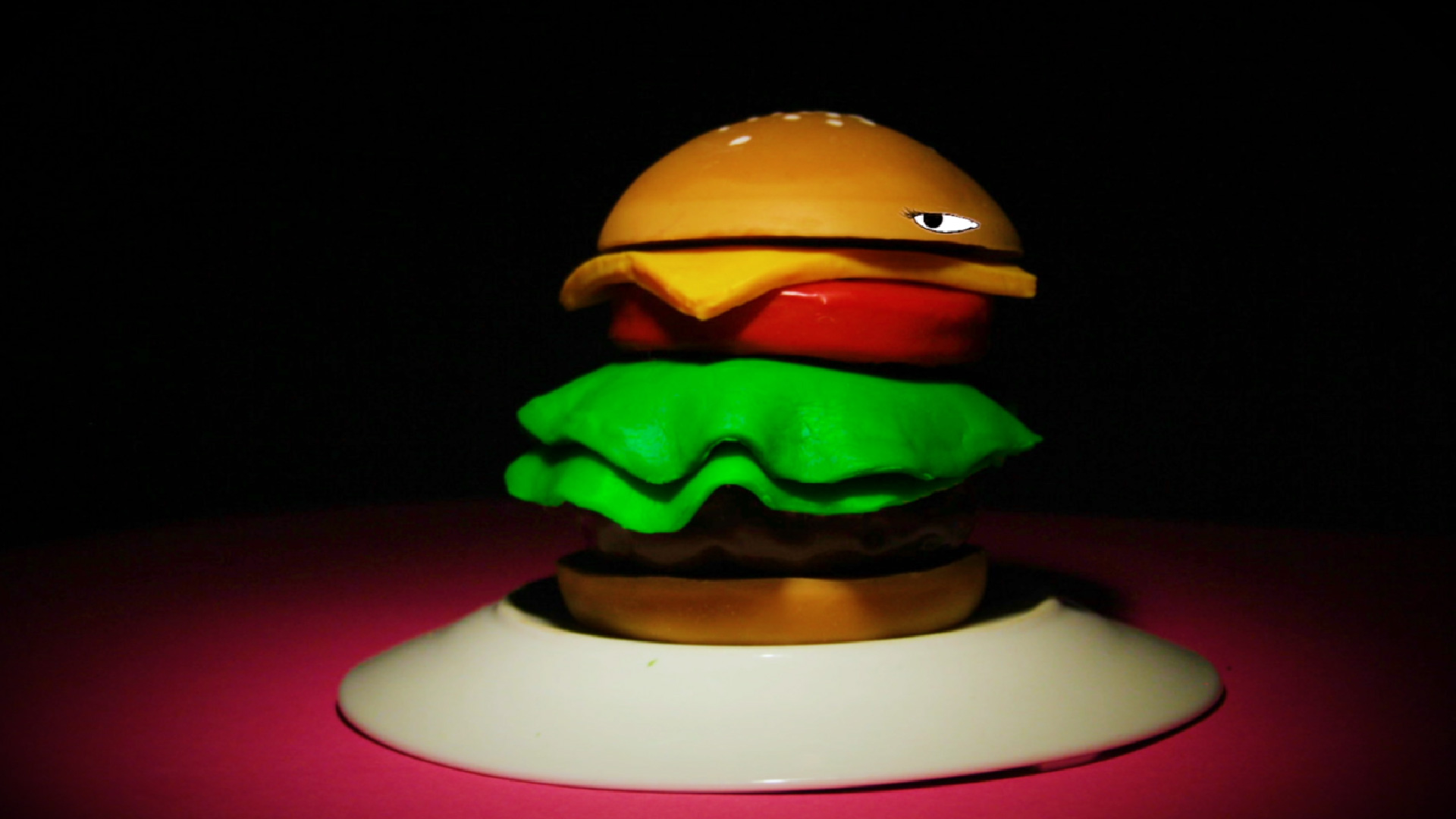 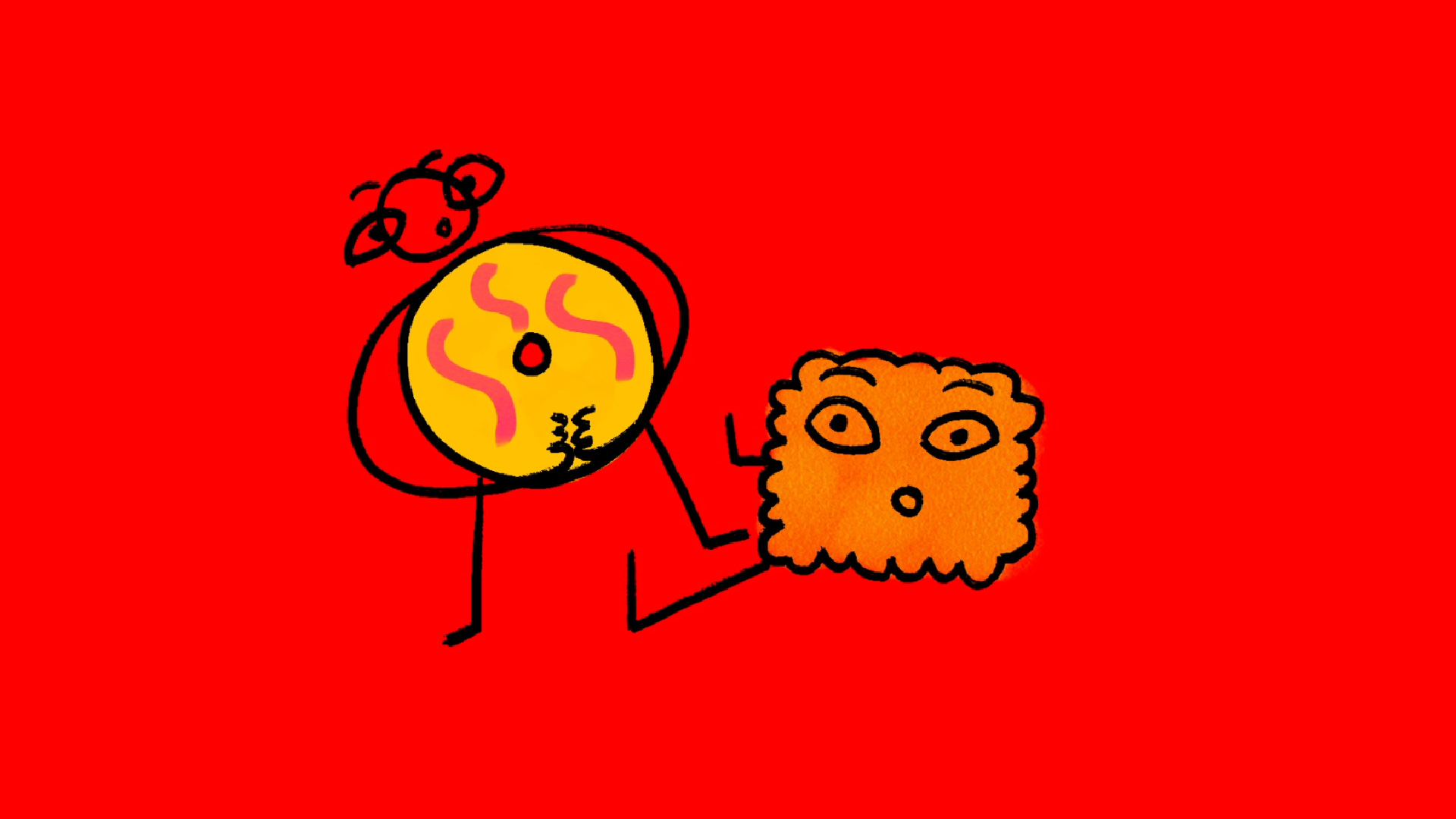 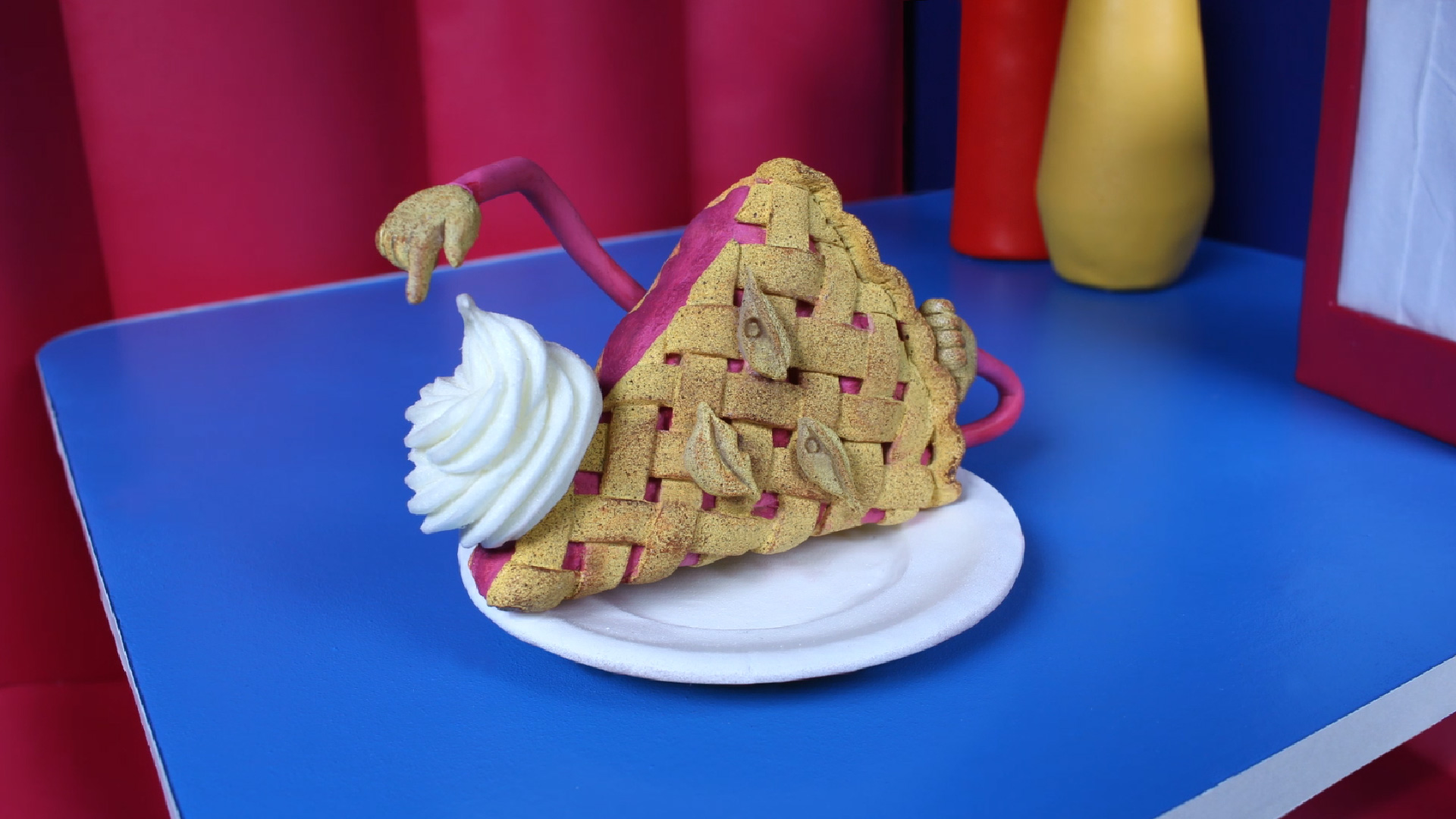 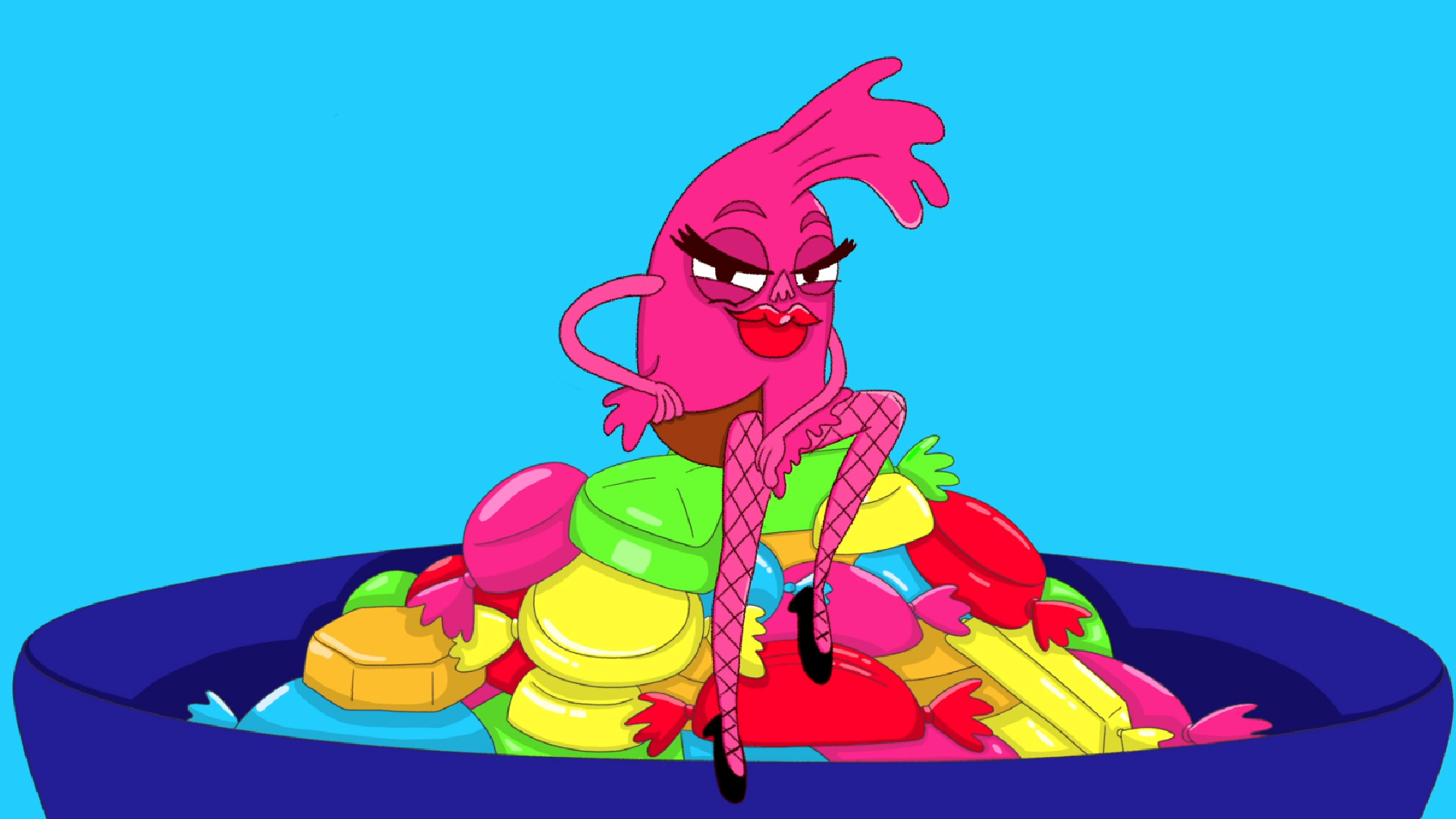 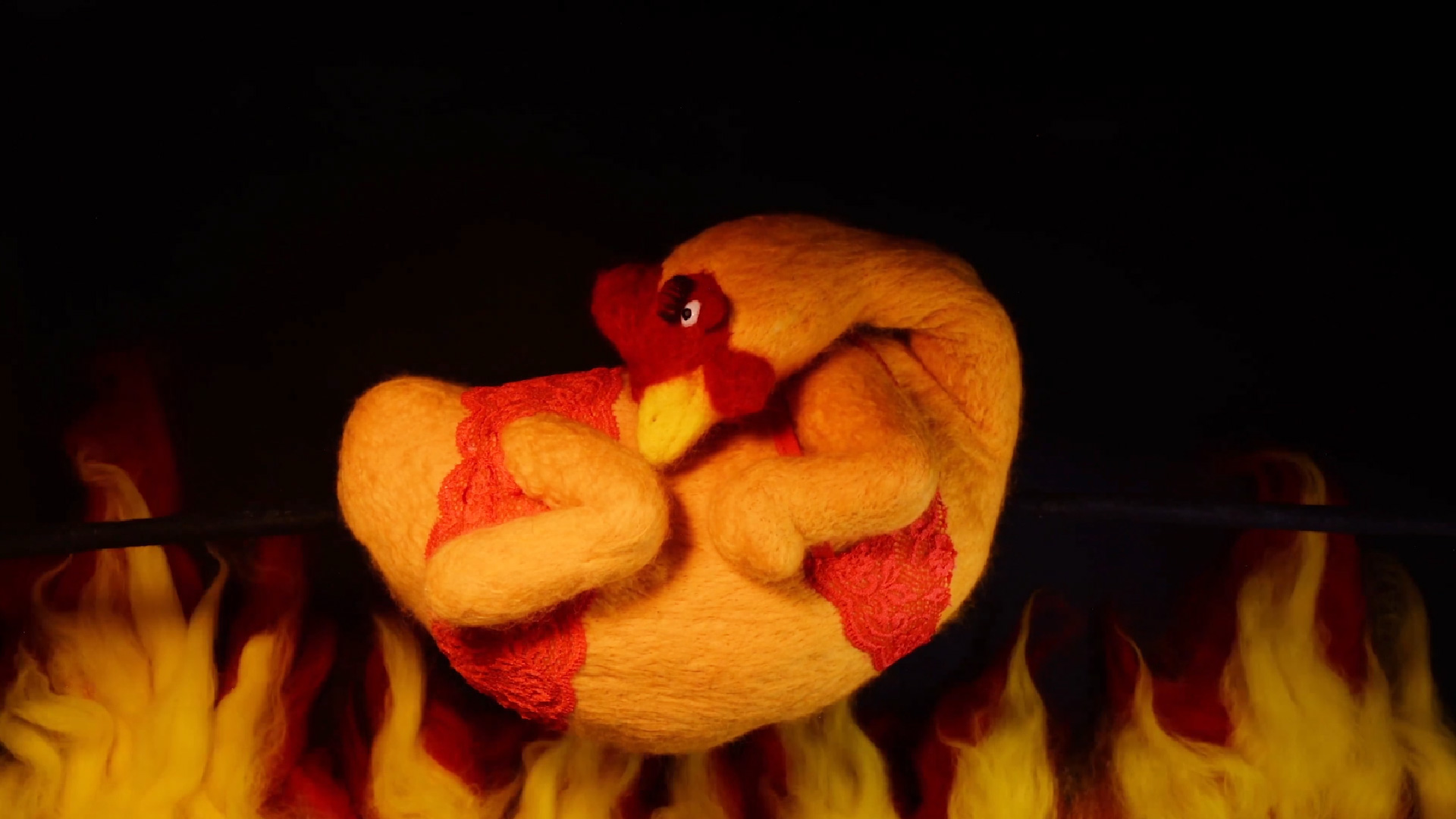 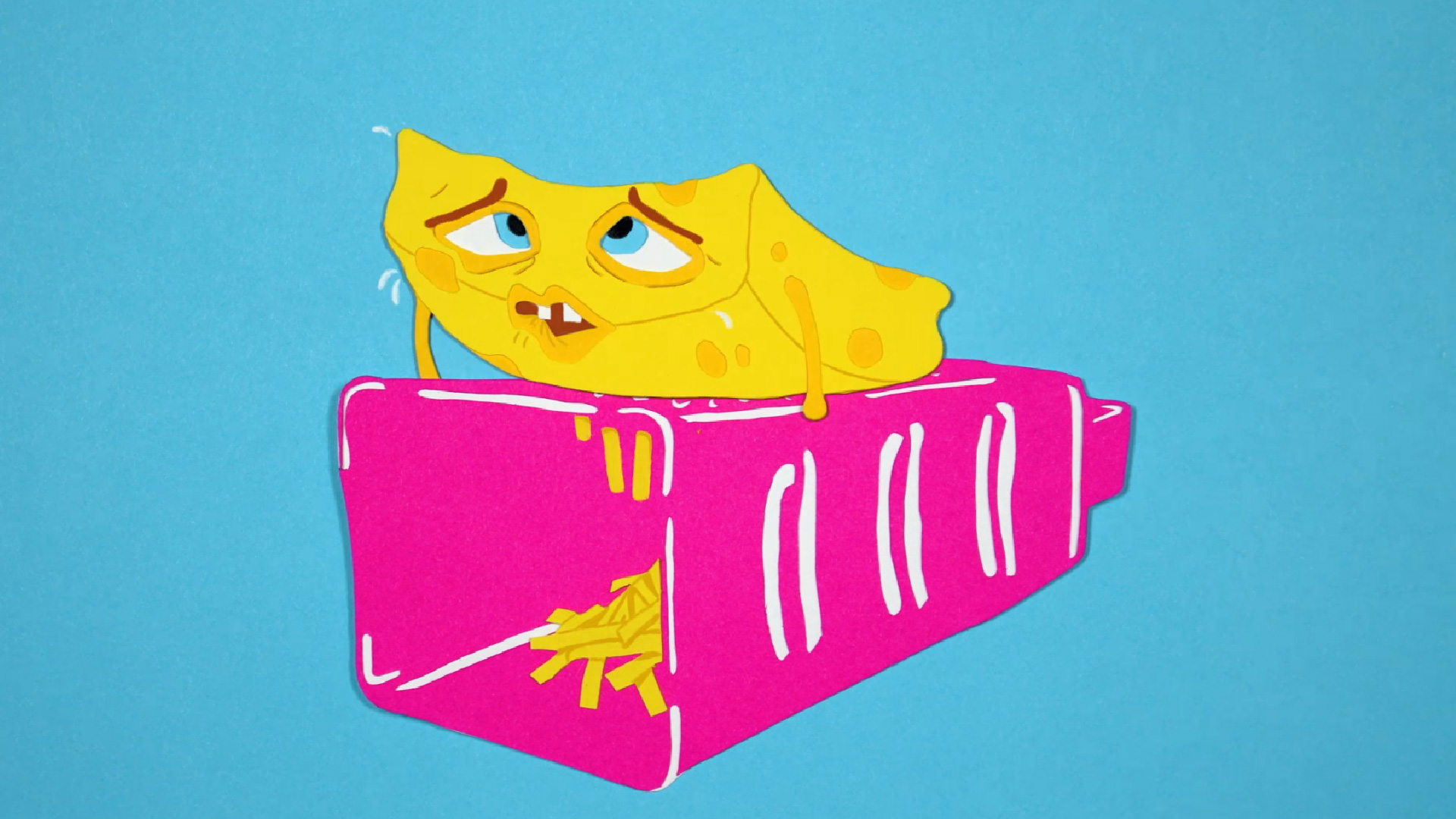 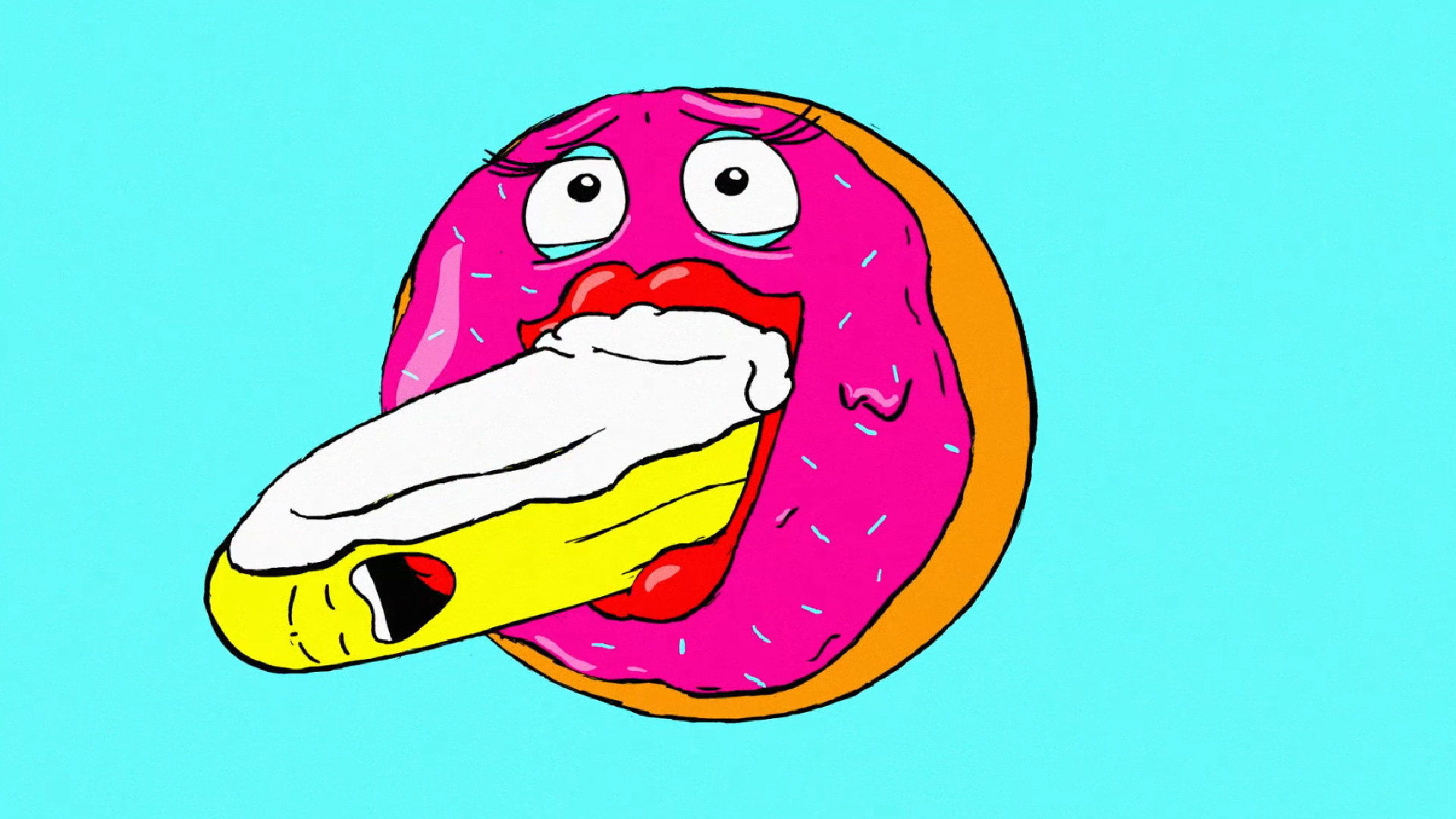 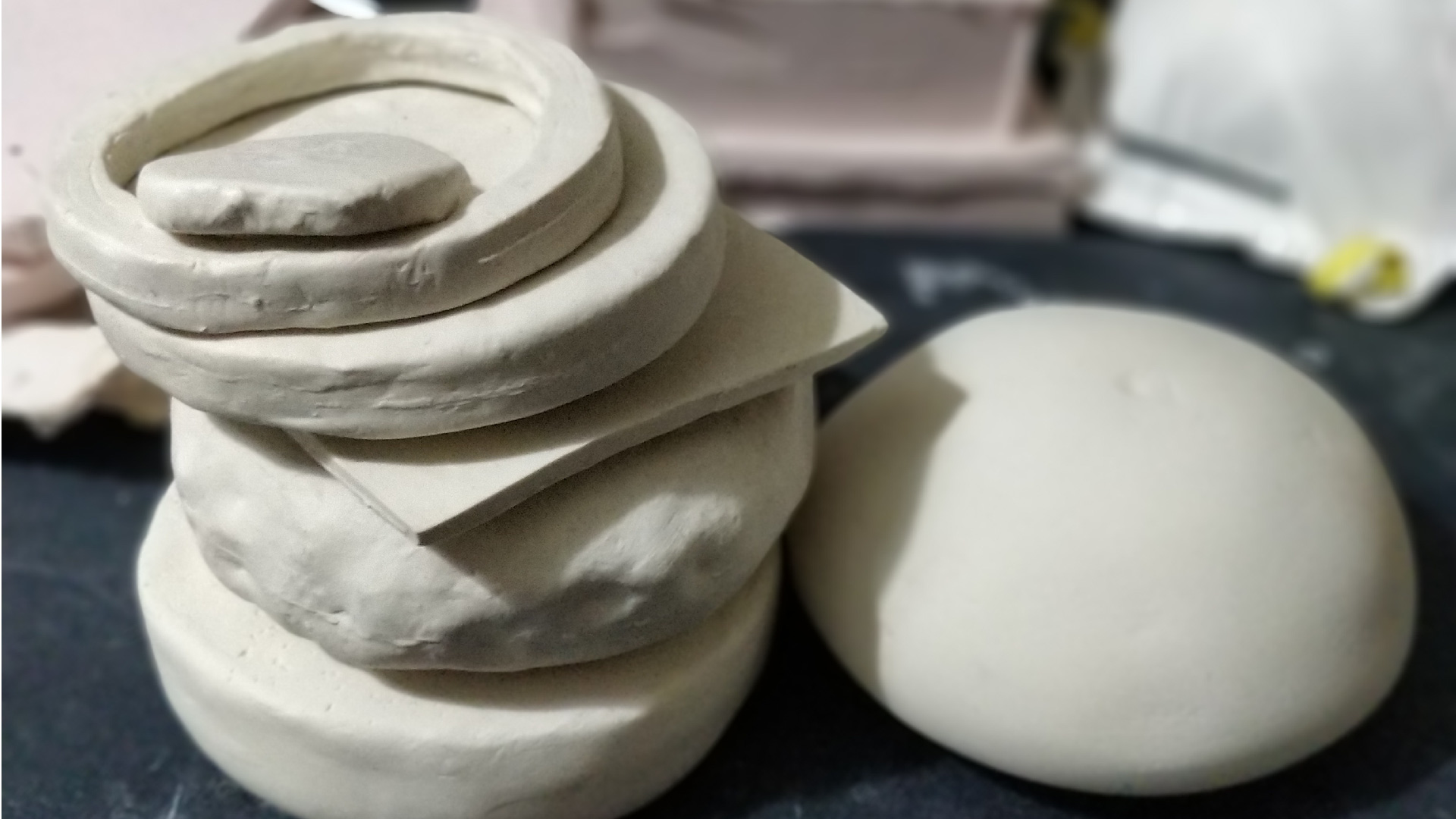 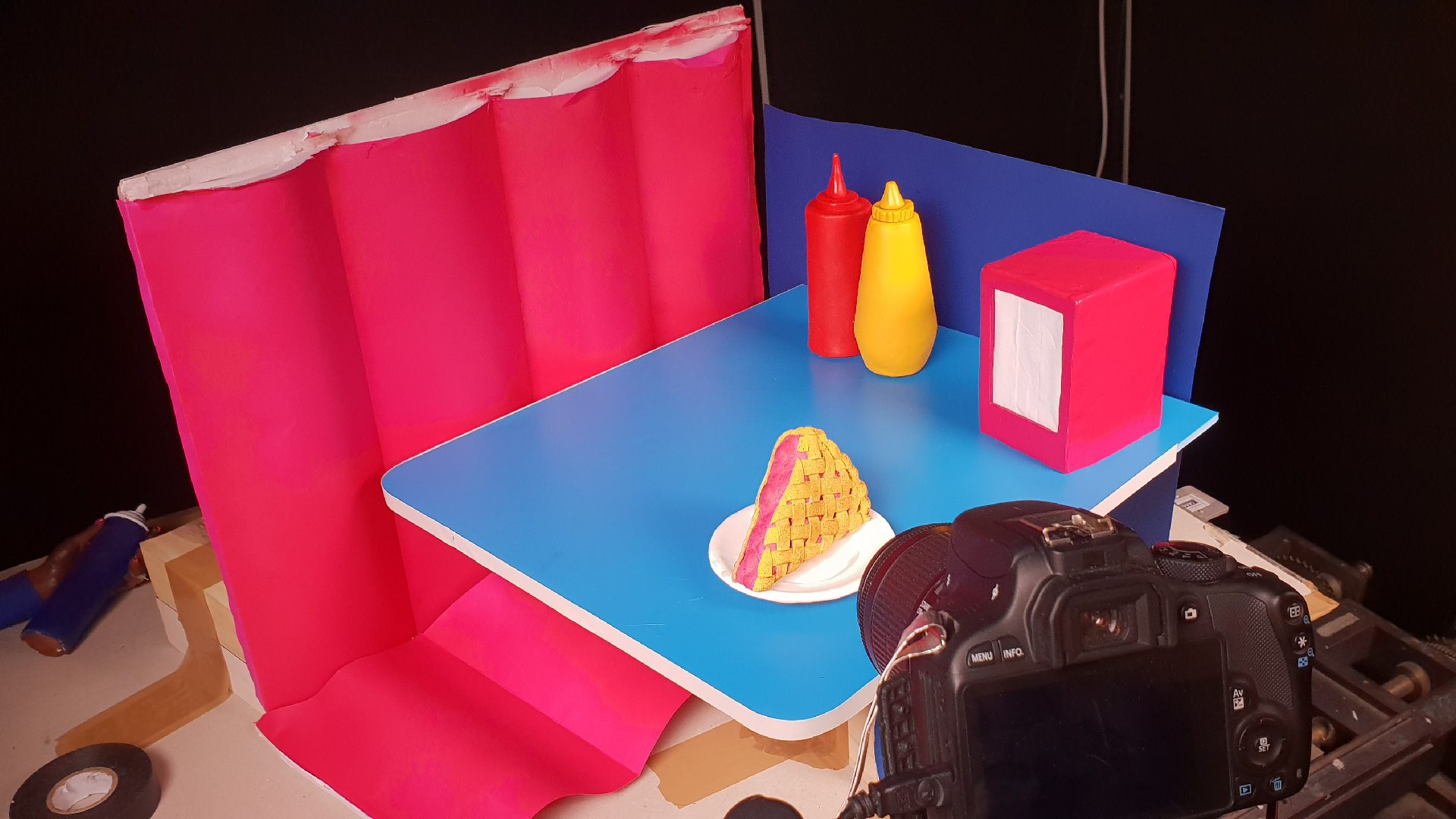