A GIF-A-DAY of WTF Olympic Events that no longer grace the games. We created a series of short animated loops that were released on Instagram for each day of the Rio Olympic Games. Each 3 second GIF celebrates some of the strange events that were once a genuine highlight of past games. We follow our multi-talented athlete as he plays out the ridiculous events, such as Horse Long Jump, Swimming for Sailors and Motor boating. 19 GIF's later, we've compiled them all into this handy edit, with Mcasso Music helping us out with the sweet tunes. 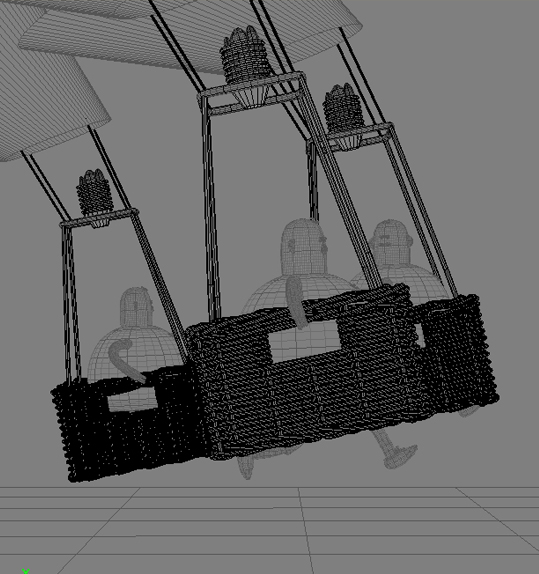 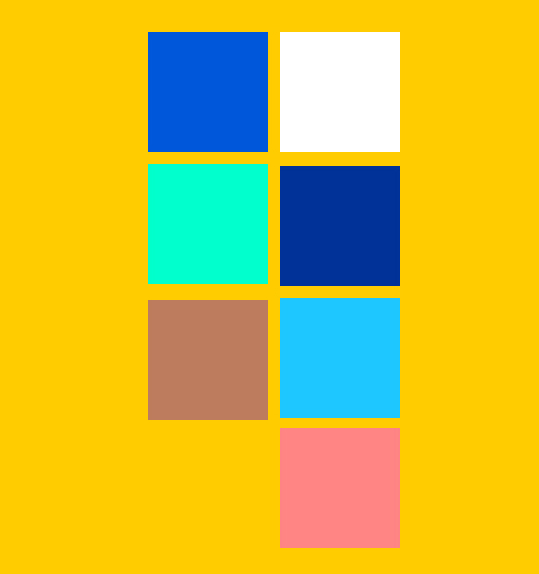