What do you need to launch Europe’s No. 1 taxi app in London? A 50ft woman gliding effortlessly around the city, using a black cab and a private hire vehicle as skates. Obviously. Working with Recipe, we directed and produced this ‘giant’ TV campaign for taxi company Free Now. Our treatment was based on evoking a sense of freedom for the viewer to connect with, through our hero’s movement and emotions. Her stage throughout all of this was London, which became a character in itself. It was important we made London realistic, by highlighting the diverse variety of locations. We chose dynamic and iconic shots to give the ad both a sense of energy, and to create considered, cinematic compositions. And whilst we made it in geometric and multifaceted CGI, we softened the look and feel back down through the time of day and a warm colour palette. We worked with a remote team of 16 artists from around the world, over the course of an intense 7 weeks. 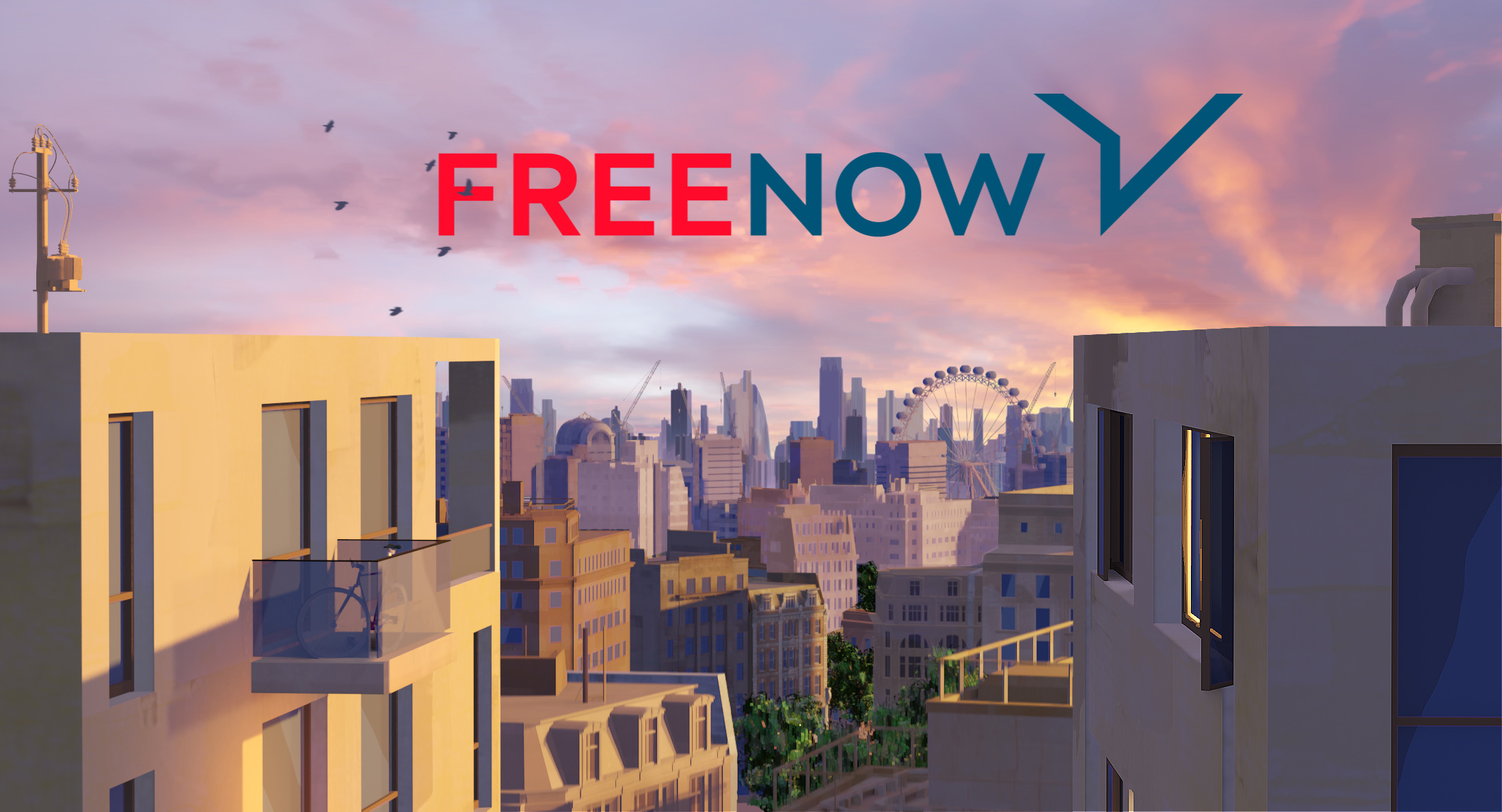 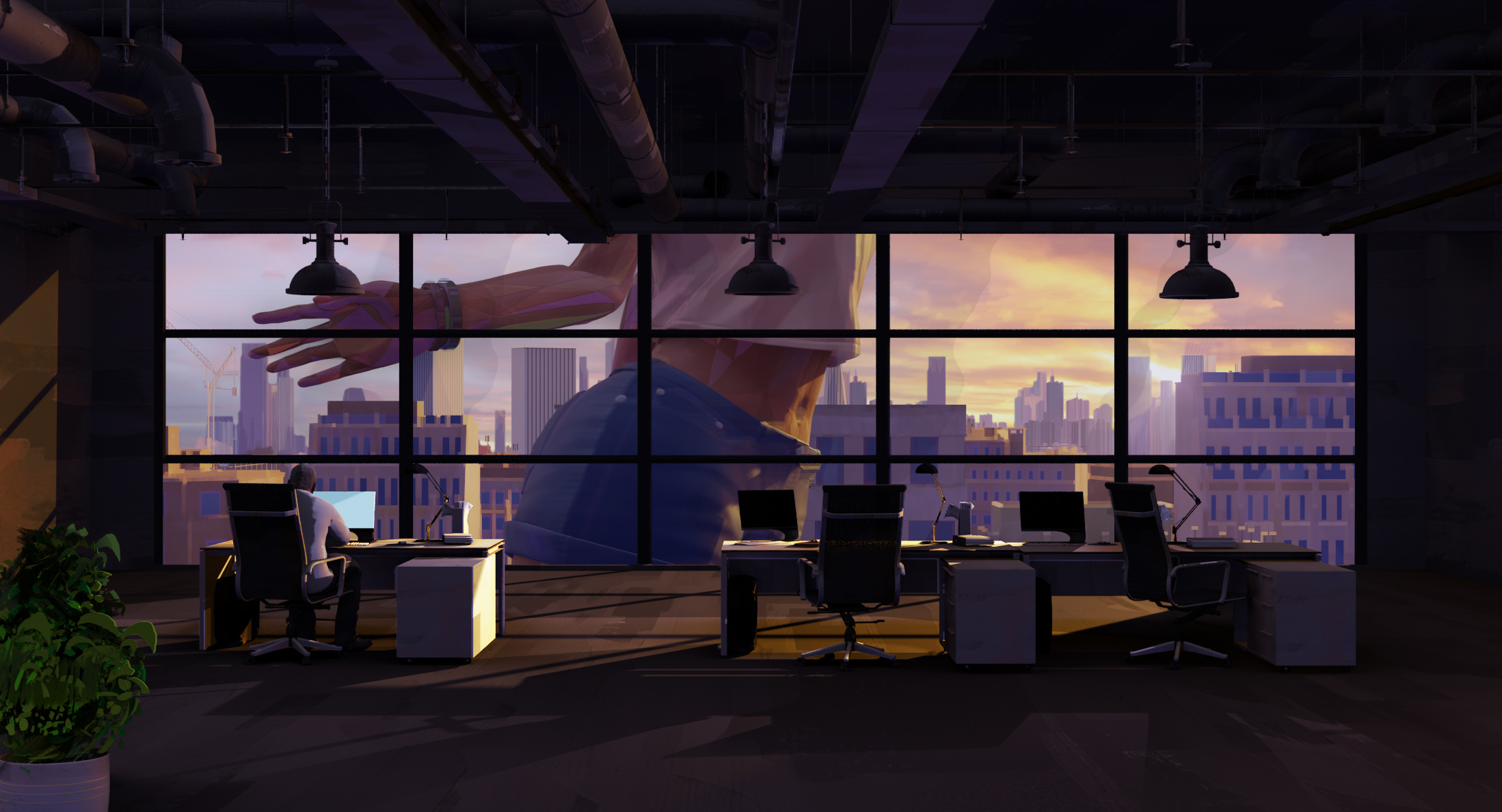 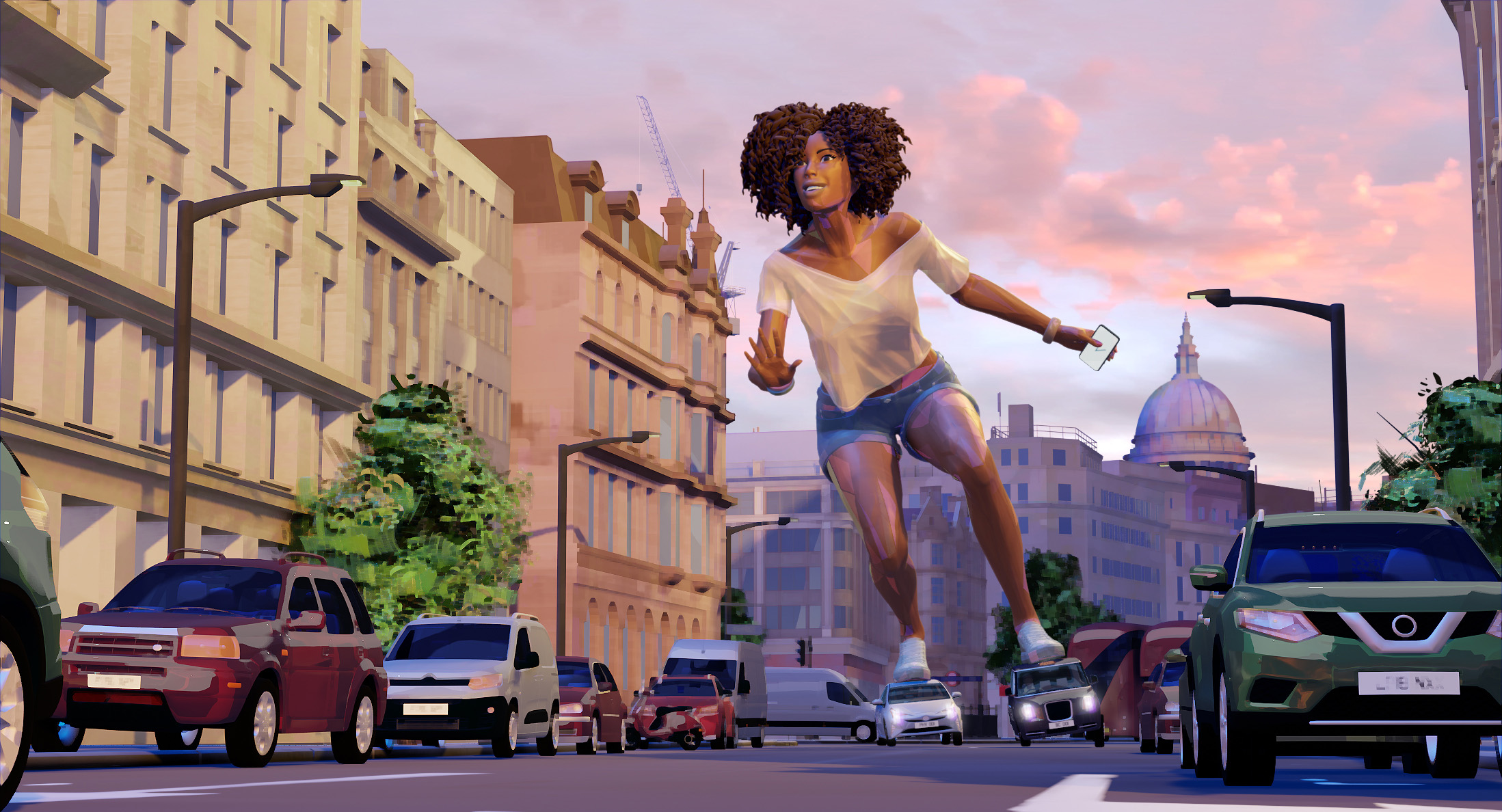 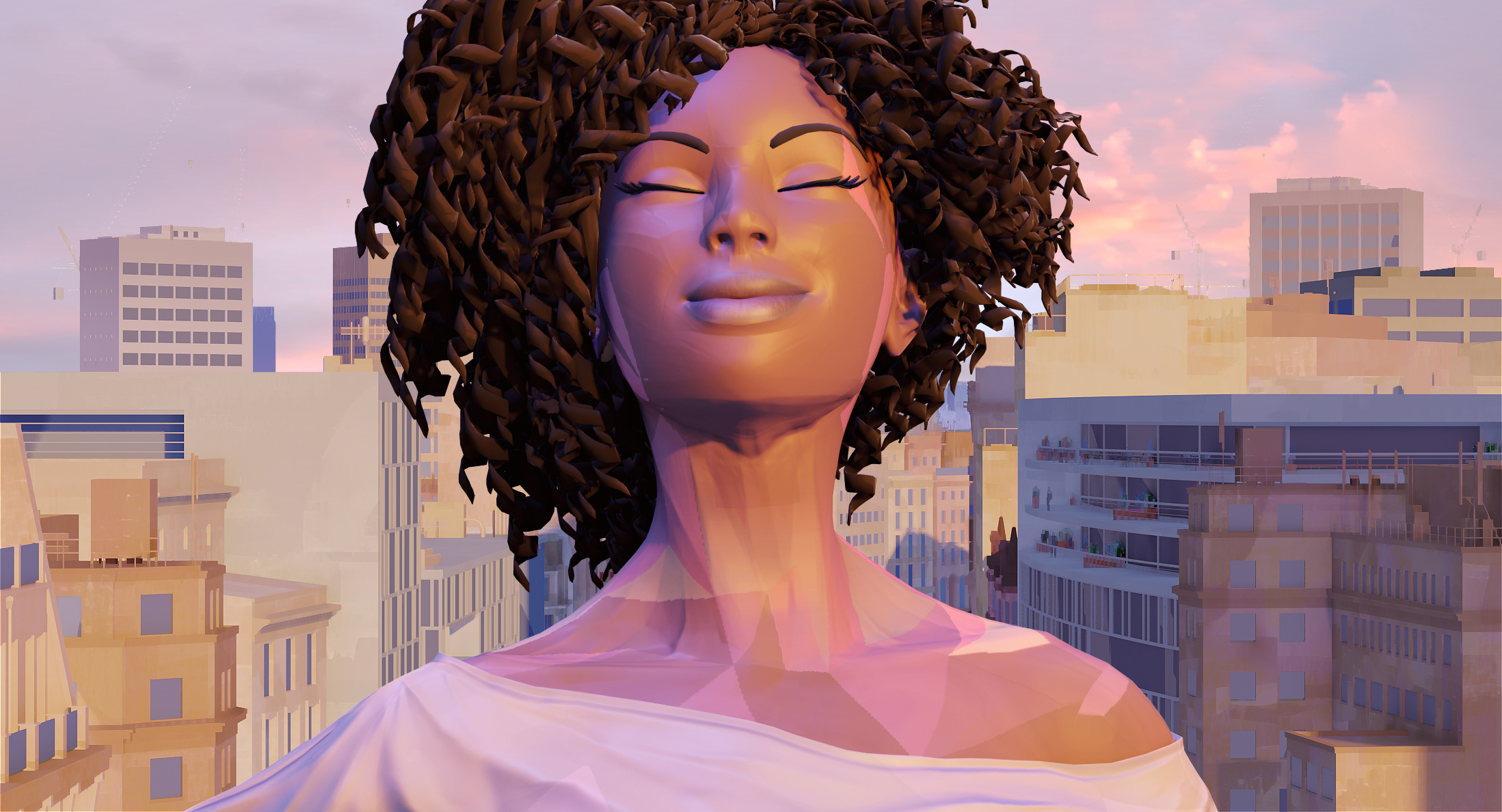 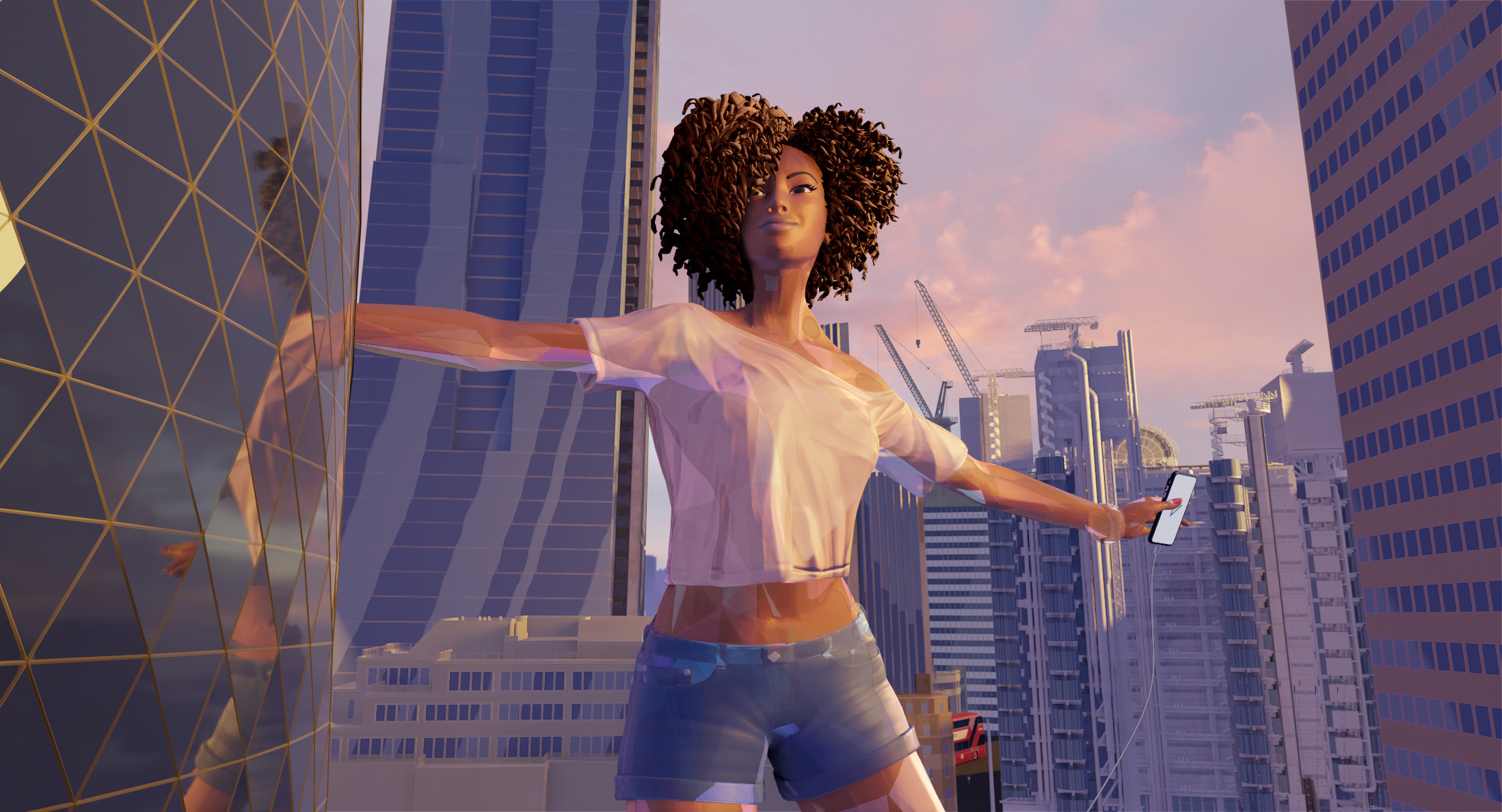 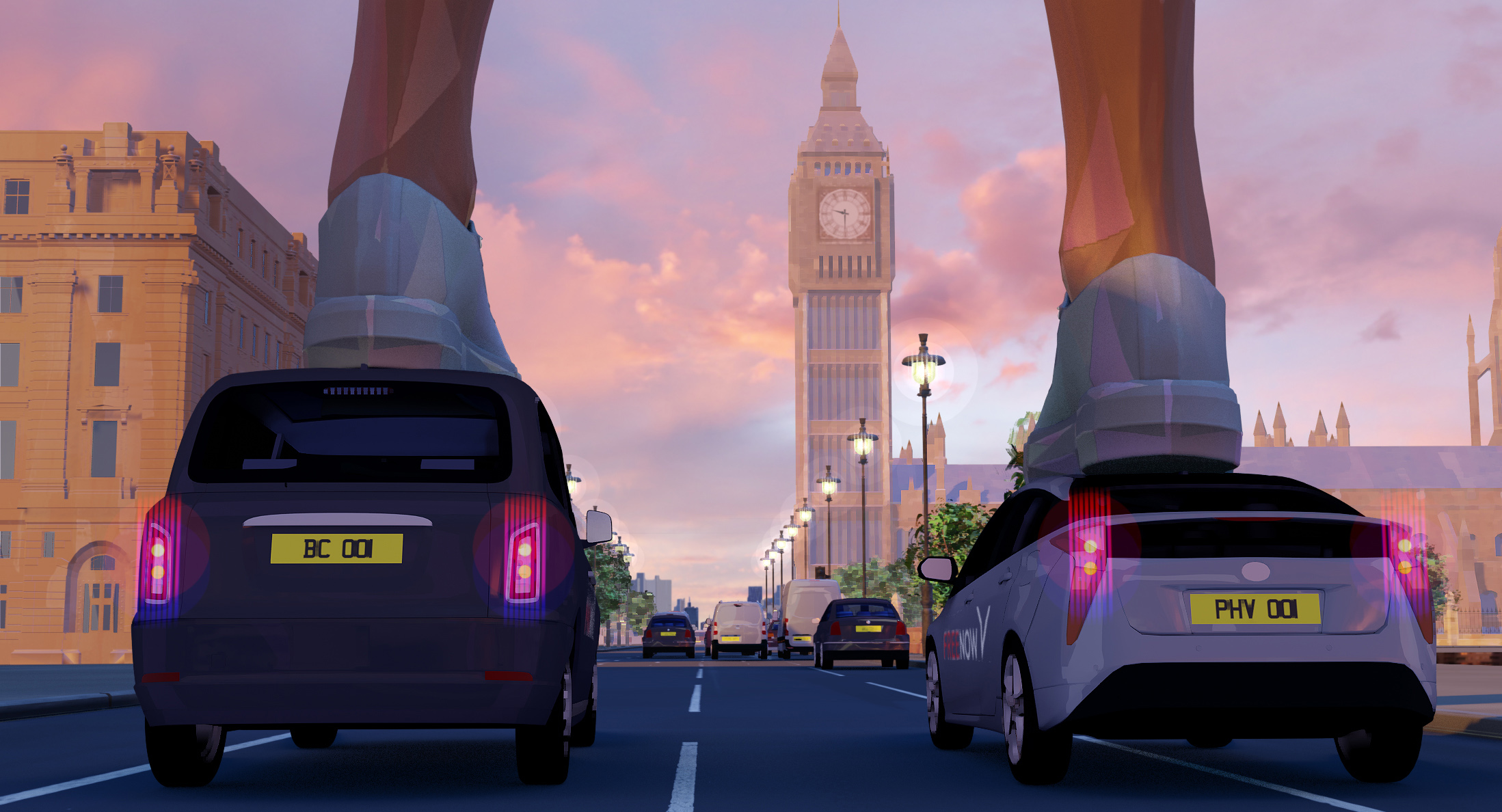 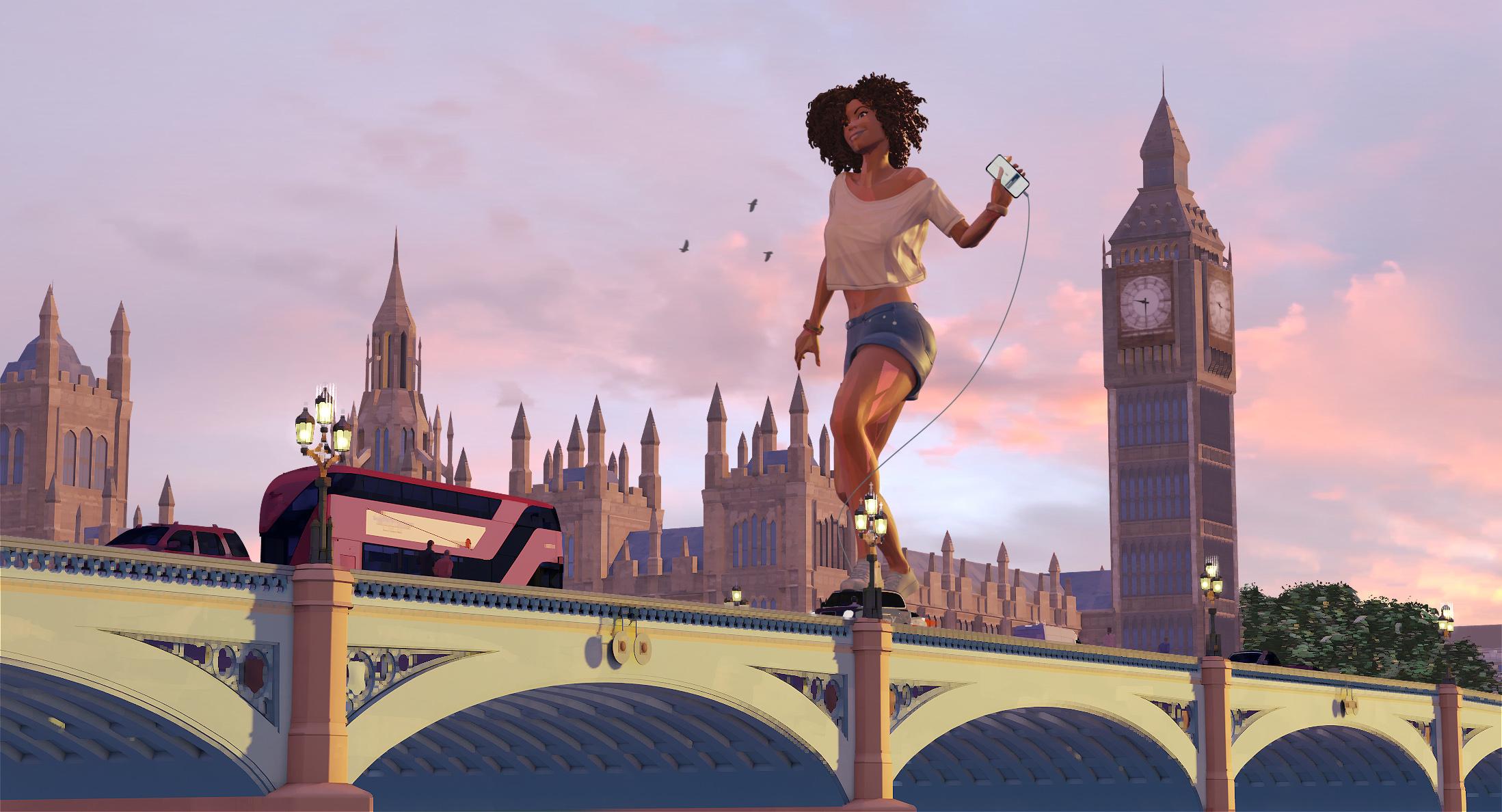 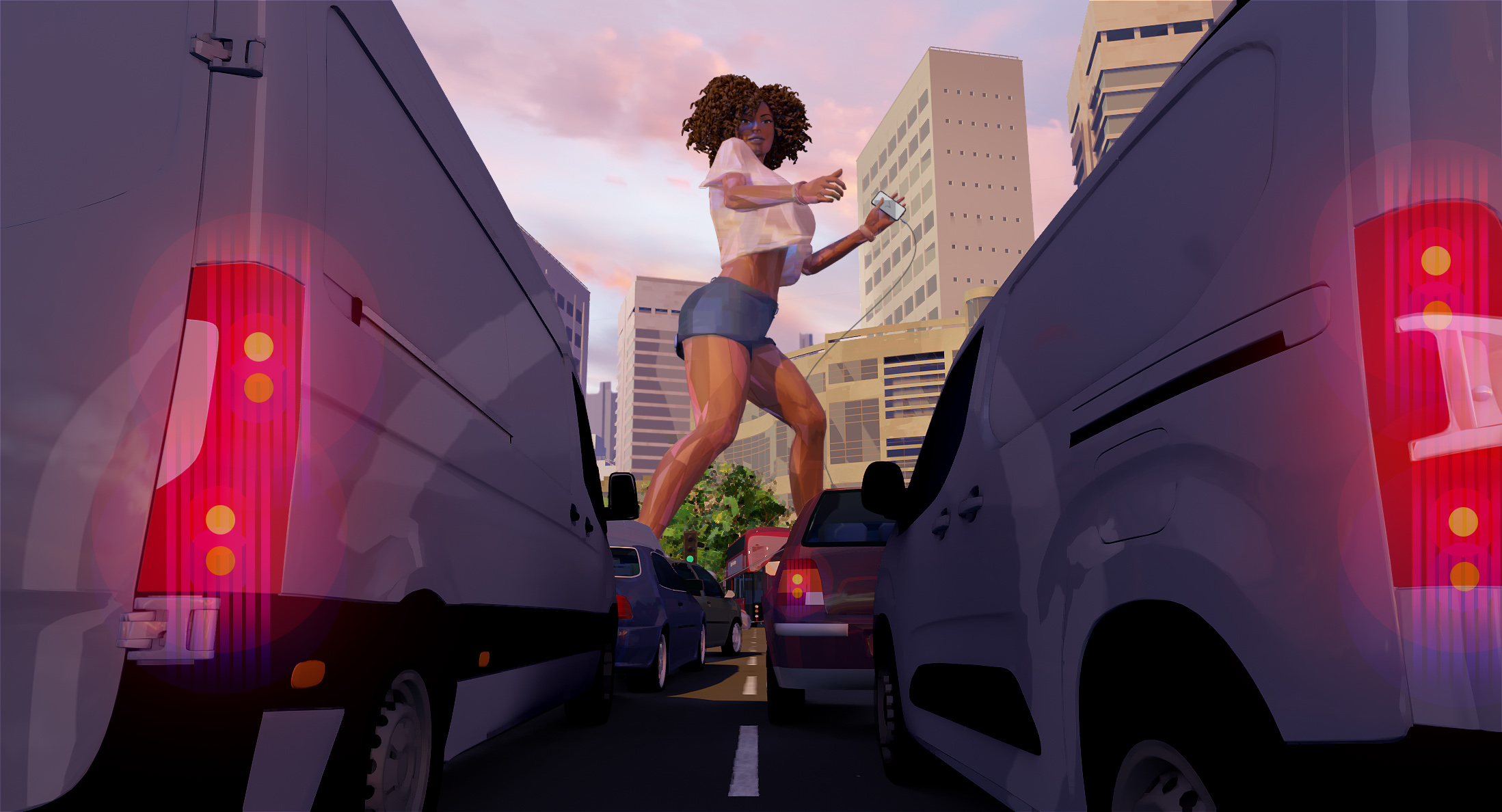 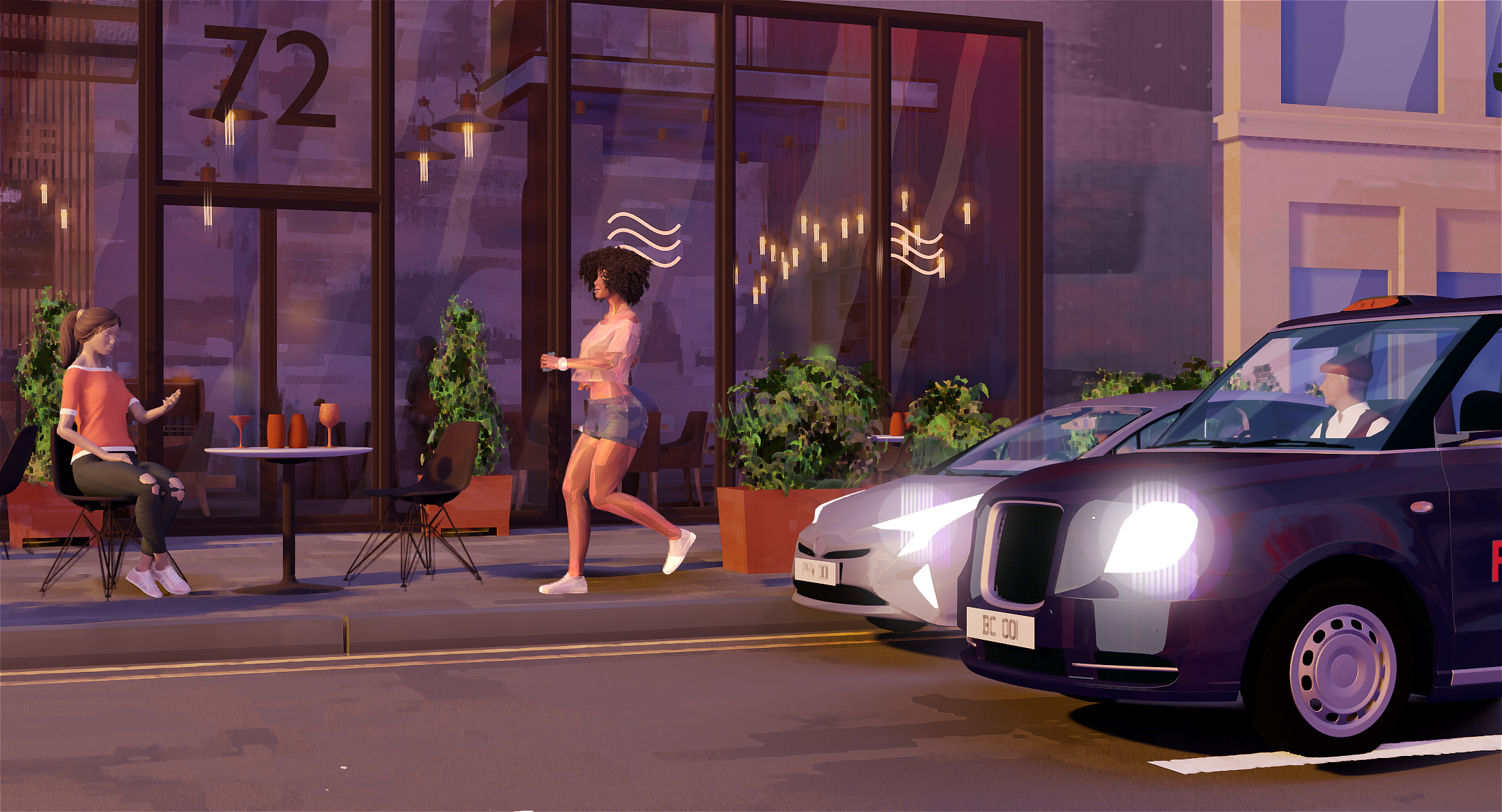