Naturally, every chicken wants to be the tastiest they can be, so they enroll into death, sorry, bootcamp. Erm...to die. Once again, Egyptian production company Magic Beans entrusted us to create this 60 second commercial for Halwani Bros. their first TV campaign for their new chicken product range. Our team of 12 artists produced the commercial which featured dozens of furry chickens and 30 shots in 6 weeks. In order to create each unique background in the time we had, we devised a system whereby an artist can paint elements of the environment into place. Grasses, stones, trees, fences and roosts were painted onto hills. This allowed the creative artist to be directly involved in scene development, which ultimately saved time. As well as this, we needed to optimise the heavy scenes so that they would render, so the complexity of the elements would be determined by how close to camera they were- those elements in the background would be much less complex and more easily managed by the system. We switched to Redshift, a GPU renderer, which primarily enabled us to create complex scenes, hosting multiple furry characters and rich backgrounds while still remaining very competitive when it came to render times. 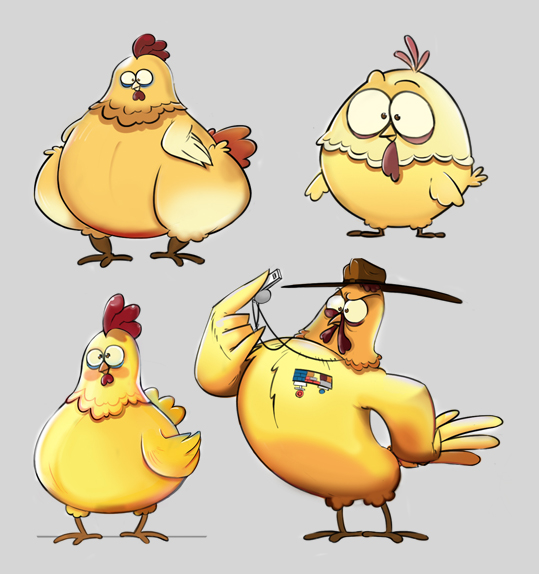 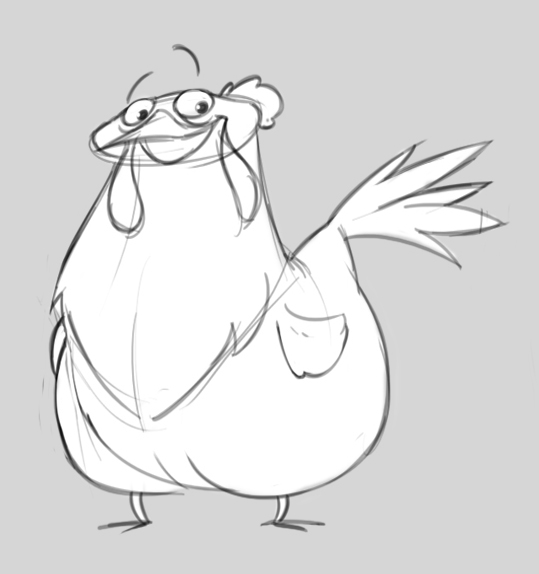 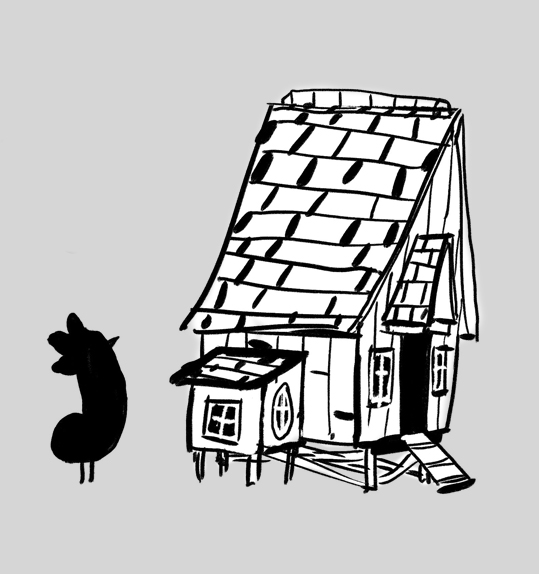 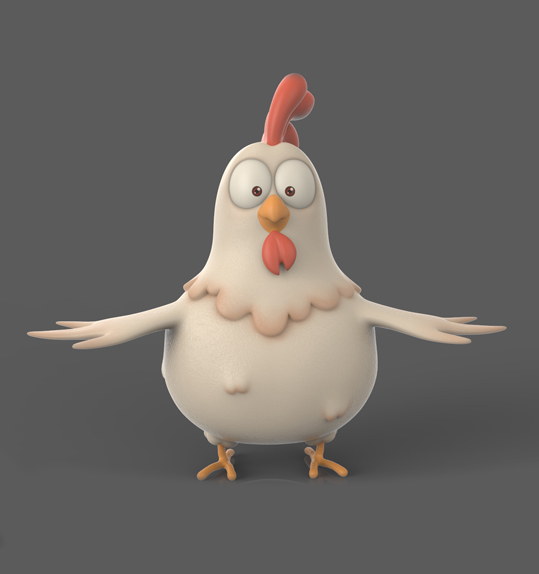 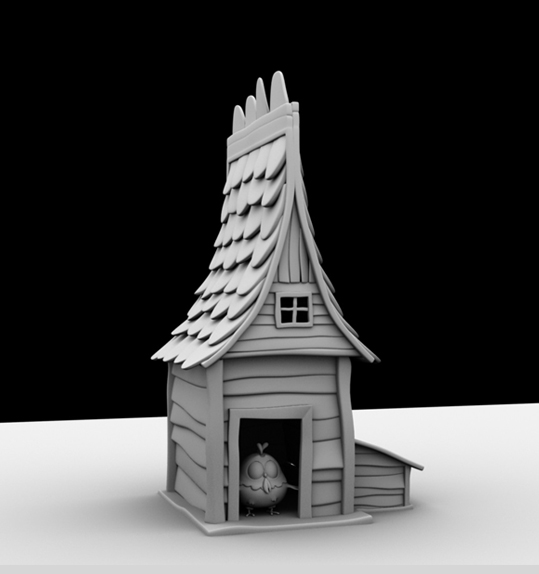 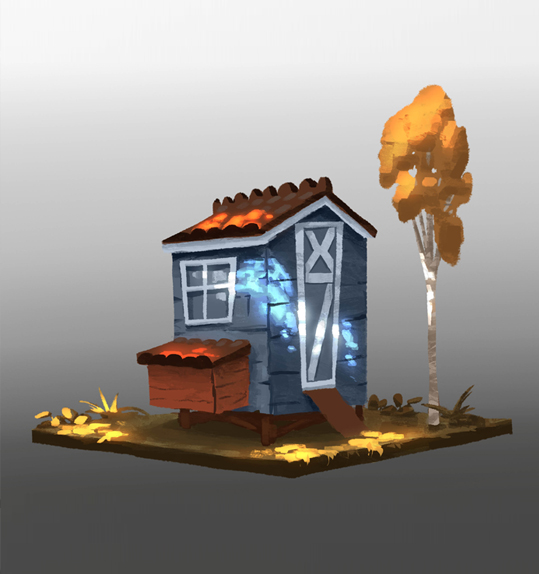