We received the voice over and an open brief for this film for MTV, and thought it would be amusing to create a series of ironic situations that helped entertain the viewer, while the voice delivered the important messaging. We needed a lot of characters in this film, so we designed them with Lego in mind- characters that could easily be adapted to look different, whilst requiring a single build. We went for a cubic retro gaming style and used isometric views to simulate an upgraded Paperboy type environment and we injected some humour into the scenes and enough detail to command a second viewing. 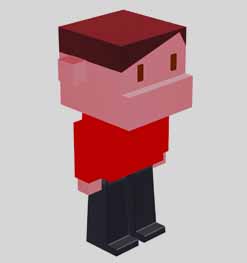 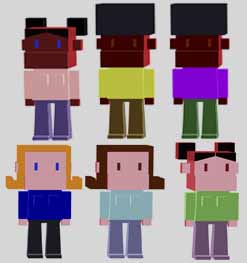 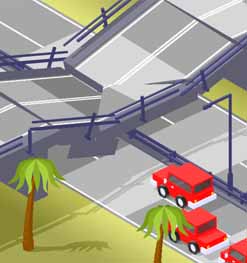 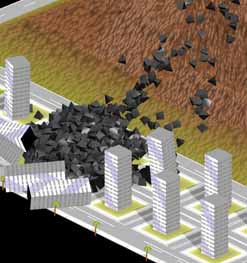