What Will You Rediscover?

Joe Jacksons Stepping Out scores this 30 second commercial for P&O Ferries that we co-directed and produced through Blinkink and agency MRM Meteorite. Taking the creative lead from last year’s commercial, directed by Andersen M, we were tasked with developing his paper craft world to include wider vistas, more environments and more complex character animation. It was our mission to develop the commercial in CG, but stay true to the paper craft of the previous commercial. The plan was to gradually transform the white paper world into full colour as the commercial progressed. The concept behind this was that the colour in each scene would emanate from the couple as their rekindled love blossomed. To transform shots into full colour we devised various different techniques for paper rolls to reveal the colour across each scene through the commercial as it would have been achieved in paper craft. We collaborated with Andersen M to achieve the desired look. We further added paper craft details such as paper imperfections, cuts and folds and pared down character animation to achieve the tactile finish. 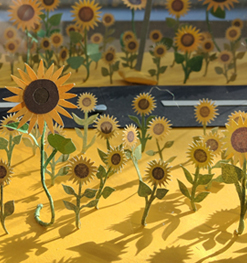 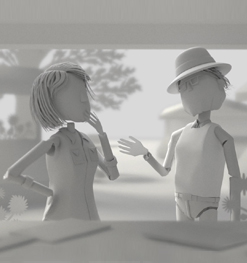 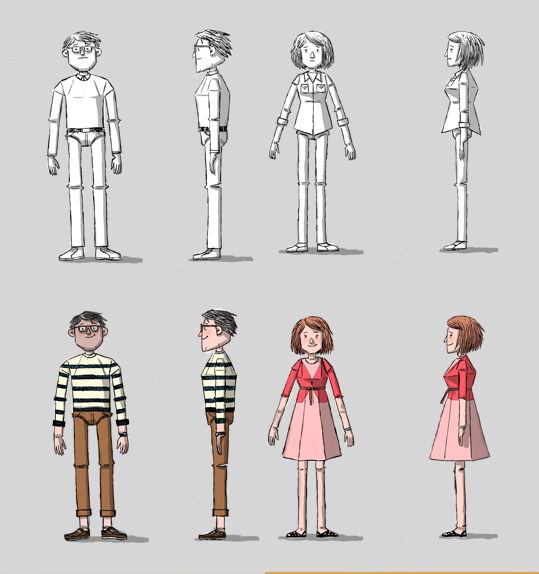